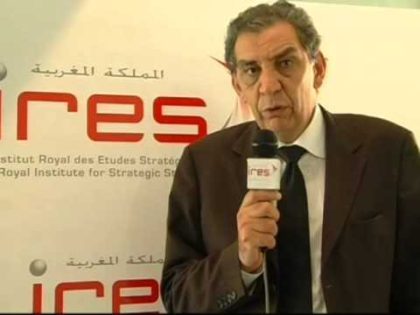 The President of the Economic Commission for West African States (ECOWAS), Marcel Alain De Souza, met on Thursday in Abuja, Moha Ou Ali Tagma, who handed him his credentials as Morocco’s Extraordinary and Plenipotentiary Ambassador to the sub-regional organization.

Morocco, which has an observer status in the ECOWAS and is bound by strong relations with its member states, has officially applied to become a full-fledged member of the grouping.

During the phone call King Mohammed VI had on Wednesday with President of Nigeria Muhammadu Buhari, the Sovereign informed his interlocutor about Morocco’s application to adhere to ECOWAS and about the contacts he made in this respect with the region’s heads of states.

Morocco’s membership to ECOWAS is viewed as a natural step that will give a new impetus to the strong relationship binding the North African kingdom and the countries of the regional bloc.

King Mohammed VI paid more than twenty visits to most of the countries of this African regional grouping, and Morocco is the first largest African investor in the sub-region and the second in the continent.