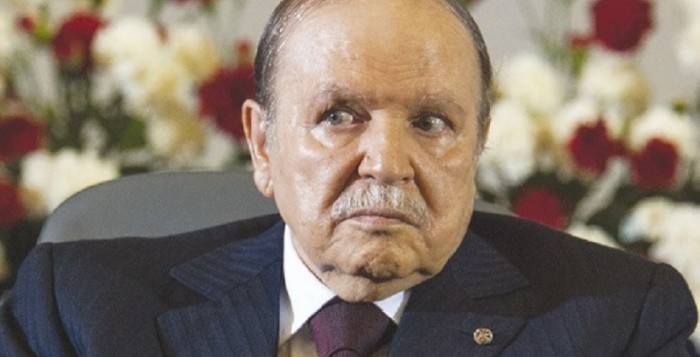 On Algeria’s Voluntary Isolation in Africa 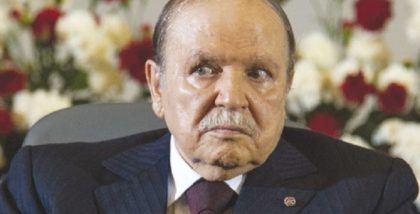 The persistence of the Algerian regime on maintaining the borders closed with Morocco, along with the ardent support for the separatist thesis in the Sahara coupled with hegemonic ambitions that make other Algerian neighbors wary of Algiers’ intentions, have increased Algeria’s isolation in its immediate neighborhood: North Africa and the Sahel.

By closing the borders with Morocco, a decision that was taken in 1994, Algeria has brought the Maghreb integration and cooperation to a standstill. The region loses 2 points of GDP growth due to the state of paralysis.

Besides lacking vision and enthusiasm for the Maghreb Union project, the Algerian leadership continues to dwell on ideological stands of the cold-war era. It refuses for example to put pressure on the Polisario separatist militia to accept Morocco’s autonomy plan, which has been hailed by the international community as a serious basis for a fair, peaceful and mutually acceptable solution to the Sahara issue.

By supporting the separatists and closing the borders, Algeria was aiming at containing and isolating Morocco. Yet, reality on the ground shows that this strategy has backfired on Algeria.

Buoyed by a decade of expensive oil until 2013, Algeria’s social peace, which was fed by oil mantra is now at risk of collapsing. Meanwhile, Morocco is looking south towards its immediate African depth where King Mohammed VI has been leading an active economic diplomacy that resulted in tangible win-win partnerships and ushered a new era of integration.

The return of the North African Kingdom to its African Institutional family was the result of a years-long process of strengthening ties with African countries. This return was followed by a request to join one of Africa’s most active sub-regional groupings, the ECOWAS, as a full-fledged member.

By the way, the Chairperson of the ECOWAS Commission, Marcel Alain De Souza, received this Thursday in Abuja Moha Ou Ali Tagma who handed him his credentials as Morocco’s Extraordinary and Plenipotentiary Ambassador to the sub-regional economic grouping.

Morocco’s membership in the ECOWAS is putting the final nail in Algeria’s strategy of containing the Kingdom at the African level. With such a membership that builds on close economic partnerships and a south-south cooperation approach, Morocco will have outmanoeuvred Algeria.

The military junta in Algeria is losing track, feeling paranoid by a continental dynamic in favor of Morocco. The roots of Algerian failure in boosting its influence as a model and credible economic partner in Africa are to be found in the structure of its rentier economy.

With its widespread corruption, complete dependence on hydrocarbons, underdeveloped banking system, over-subsidized and uncompetitive enterprises and dwindling foreign reserves, Algeria came to represent all that is wrong in the African economy.

At the image of its ailing President Abdelaziz Bouteflika, Algeria is stuck in a Cold War mind-set where ideology takes primacy. The antagonism of Algerian officials makes them myopic to the changes experienced in Africa where many countries, such as Ghana, Ethiopia, Tanzania and Rwanda are posting some of the highest economic growth rates globally.

Africa is a two-speed continent where some countries are making fast progress while others lag behind due to lack of good governance and political will. Algeria is certainly on the side that is lagging behind.

As the legitimacy of the Algerian regime erodes at home, its ideological alliances built on generous oil money handouts are gradually dismantled in the continent, since Africa lives in a new dawn where genuine win-win partnerships, technology transfer and investments are the best way to strengthen bilateral relations. To that end Morocco, joining action to words, has geared 60% of its investments to Africa. In the meantime, Algeria remains a tinderbox waiting to explode from within.