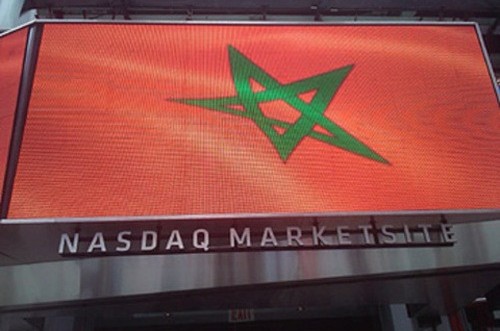 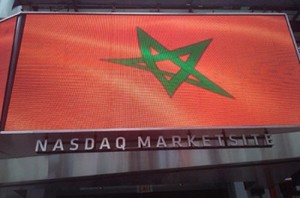 The United States seeks to promote growth in North Africa through increasing regional integration and expanding trade relations, said U.S. assistant secretary for economic & business affairs, Jose Fernandez.
In his opening keynote address at the U.S.-Morocco Business conference held Tuesday in Washington, Mr. Feznandez stressed the importance of North Africa for the U.S. administration which has set up lately a partnership called “Partners for a New Beginning- the North African Partnership for Economic Opportunity”. This initiative focuses on youth training, job creation, and entrepreneurship and its achievements include creating a U.S.-Maghreb networking platform; sponsoring innovation; training young entrepreneurs; and connecting U.S. and Maghreb educational institutions.
He also recalled the Deauville Partnership launched by the G8 in 2011 to support the democratic transition in the North Africa and the Middle East. “We are actively engaged in supporting countries of this region to foster economic stability, job creation, regional integration, and political participation”, added the U.S. assistant secretary for economic affairs.
“We look forward to continuing our collaboration with countries such as Morocco to further advance the goals of the Deauville Partnership (currently chaired by the U.S)”, he said.  Mr.Fernandez renewed U.S. firm commitment “to expanding these partnership programs and looking for creative new initiatives to foster prosperity in the Maghreb and at home”.
The U.S.-Morocco business development conference discussed ways of boosting bilateral trade and enhancing partnership in sectors such as aerospace, agriculture, automotive, and renewable energy and infrastructure.
The event aimed to encourage U.S. businessmen to invest in Morocco, one of the major allies of the U.S. and the West in the region. The two countries have signed in 2006 a Free Trade Agreement (FTA) that contributed to increasing bilateral trade valued at $3.79 billion in 2011.
There are currently more than 120 American businesses operating in the North African Kingdom.