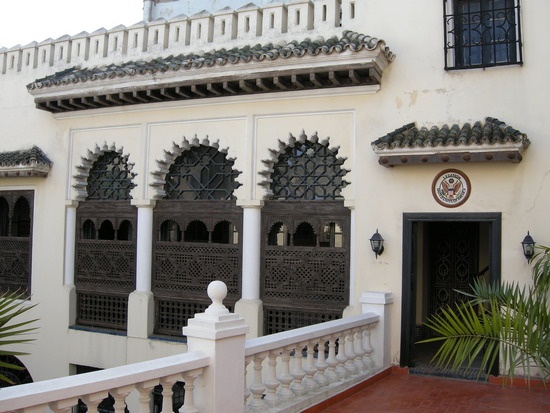 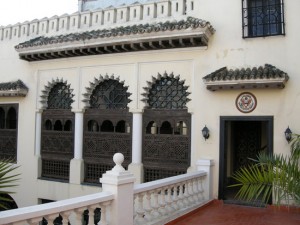 Dale F. Eickelman, Ralph and Richard Lazarus Professor of Anthropology and Human Relations at Dartmouth College and chair of the Department of Anthropology, has been elected President of the Tangier American Legation Institute for Moroccan Studies (TALIM) in replacement of I. William Zartman.
Pr. Eickelman was elected to the position by TALIM’s Board of Directors during a meeting held last November 22 in Washington DC.
“Dale Eickelman, our new President, has dedicated himself to Moroccan studies for over 45 years,” said Pr. Zartman, himself a distinguished scholar of Morocco and TALIM’s first President. “He has worked closely with his Moroccan counterparts. Two of his books and many articles have been translated into Arabic and published in Morocco,” the outgoing president said.
In accepting the presidency, Eickelman said: “TALIM offers genuine cultural bilateralism and independent academic thought. TALIM has many audiences, and I look forward to expanding our ties with Moroccan colleagues and students.”
Eickelman plans to spend most of the 2013-2014 academic year in Tangier and Fez, where his university, Dartmouth College, has student programs.
Pr.Eickelman’s publications include Moroccan Islam (University of Texas Press, 1976), and Knowledge and Power in Morocco (Princeton University Press, 1985).
In 2009 he was named a Carnegie Scholar for a project entitled “Mainstreaming Islam: Taking Charge of the Faith,” and in 2011 he received the Distinguished Scholar Award from the Middle East Section of the American Anthropological Association.
Morocco is the first country to have recognized the United States, in December 1777. George Washington established the first diplomatic mission to Morocco in December 1797 when an American Consulate was established in Tangier with the hope of ensuring the safe passage of American shipping into the Mediterranean.
About two decades later, in 1821, the American Legation, located in the medina of Tangier, was given as a gift by Sultan Moulay Sulaiman to the United States. The compound had been used as the U.S. diplomatic mission in Morocco until 1956, when Morocco regained its independence and the U.S. Embassy moved to Rabat. The Legation building continued as the Consulate General for five years and then served as an Arabic Language school for American diplomats and as a Peace Corps training center. In 1975 the building stood empty and might have been sold but US diplomats in Morocco and friends in Washington joined efforts to save and protect this historical legacy that testifies to the longstanding, uninterrupted friendship binding Morocco and the United States.