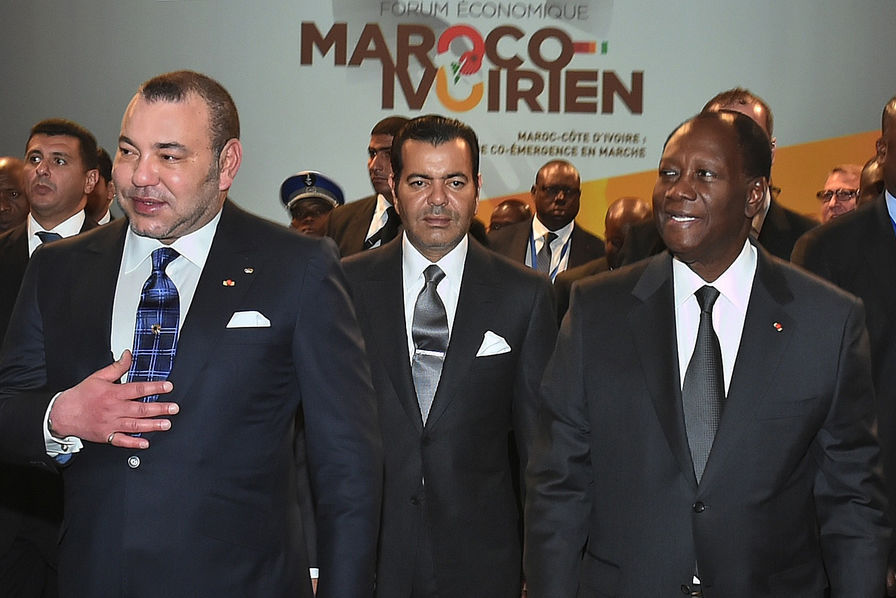 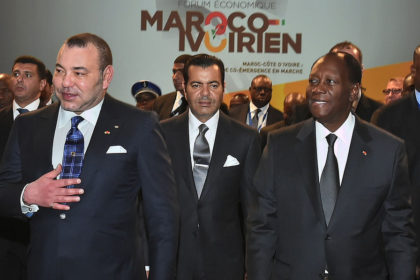 Côte D’Ivoire has been receiving most of Morocco’s foreign direct investments thanks to sustained efforts by the business community in the two countries and the existence of a strong political willingness evidenced by the close ties between the leadership of the two countries.

The current visit of King Mohammed VI to Abidjan is part of efforts to strengthen ties with Côte D’Ivoire and prospect new areas of cooperation. In this respect the King together with the Ivorian President Alassane Dramane Ouattara chaired at the presidential palace in Abidjan, on Monday, a ceremony to present the work by the Côte d’Ivoire-Morocco Economic Impetus Group.

Speaking on this occasion, President of the confederation of Morocco’s employers (CGEM) Miriem Bensalah Chaqroun underscored the achievements made by the bilateral impetus group since its inception in June 2015.

She noted that the outcome of the impetus group was reflected in increasing Moroccan investments in Côte D’Ivoire, contributing thus to job creation and launch of projects notably in the fields of manufacturing, agro-food industry, vocational training, housing and infrastructure.

The group also issued recommendations to further ease trade between the two countries through the creation of Business to Government (B to G) joint groups which will work closely to address obstacles facing commerce, she added.

After this ceremony, the King and his host the Ivorian President chaired the signing ceremony of 14 cooperation agreements cementing their longstanding ties. The agreements cover cooperation in the fields of military, pharmaceutical industry, road infrastructure, finance, small and medium sized enterprises, social development, techno parks, data processing, transportation and logistics.

Côte d’Ivoire is the fourth stop in a new Royal tour in Africa which led the king to Ghana, Zambia and Guinea. The new tour aims at fostering political and economic ties with African countries as Morocco continues to champion a south-south cooperation model in the continent buoyed by a recent triumphal return to the African Union and an endeavor to join the West African community ECOWAS.