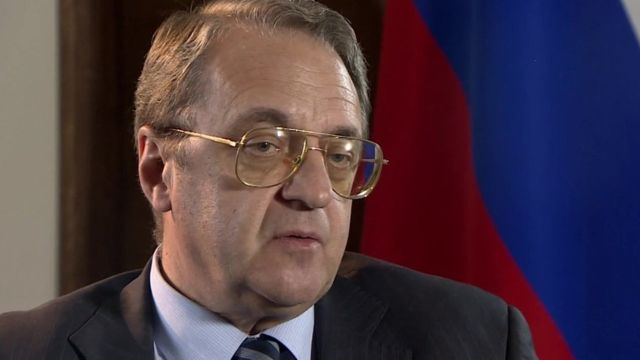 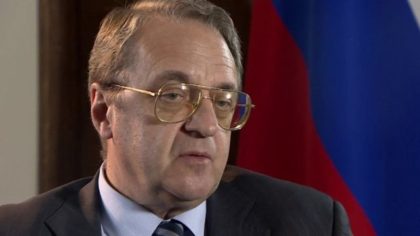 Head of the Libyan Government of National Accord (GNA) and Presidency Council (PC) Faiez Serraj is expected in Moscow in the coming days for talks with Russian leaders over a potential meeting with Field Marshal Khalifa Haftar, known as Moscow’s protégé.

If the date is not known yet, Russia’s deputy foreign minister Mikhail Bogdanov suggested that Moscow is inclined to play a role in solving the Libyan political standoff, Libya Herald reports.

“We would like Libya to end the protracted crisis as soon as possible and once again become a prosperous state with strong state institutions, a capable army and law enforcement agencies, and also restore its status as an important regional player,” Bogdanov said.

UN efforts to reunify the country following the removal of Colonel Muammar Gaddafi in 2011 have hit roadblocks as UN-backed PC and the country’s internationally recognized parliament, the House of Representatives (HoR), haggle over December 2015 Libyan Political Accord (LPA) signed in Morocco.

The PC has been assigned to lead the reconstruction but the Serraj-led team has been crippled in its progress by the HoR and over the role of Haftar who has become figurehead in the crisis.

The eastern military government has received Moscow’s political and military support. Moscow has chided the Head of UNSMIL, Martin Kobler for not engaging with other Libyan sides, including Haftar.

Serraj last week indicated that Russia had an important contribution to make and suggested Moscow could help arrange a meeting between him and Haftar.

Egyptian diplomatic efforts earlier this month to bring both men at the negotiating table in Cairo failed. Serraj accused the military commander and HoR’s President Ageela Saleh for sticking to their guns.