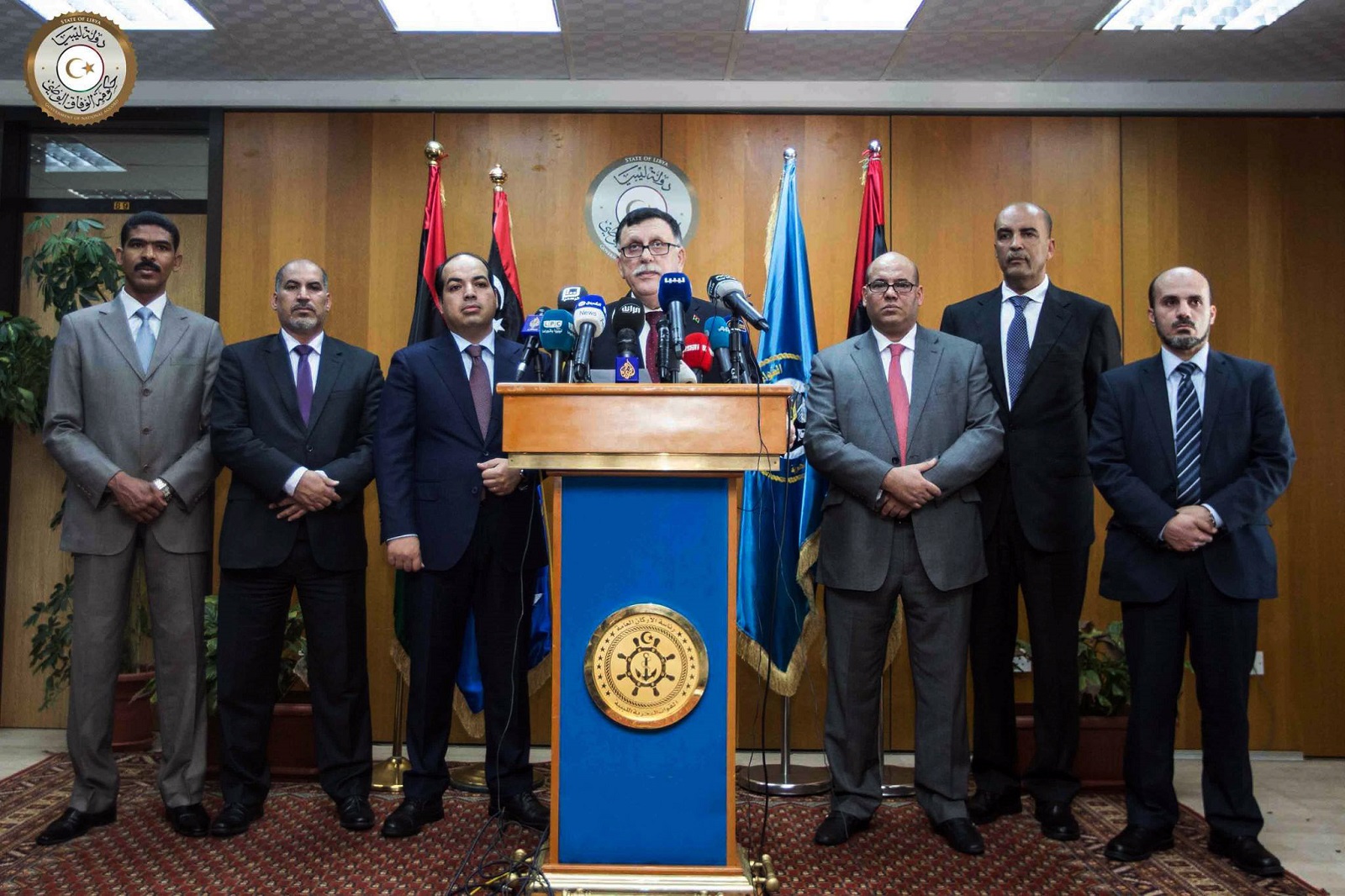 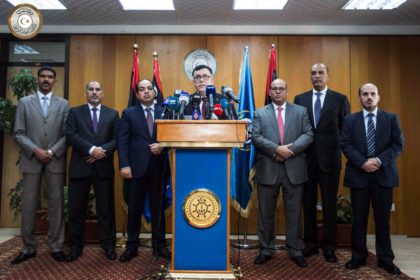 All Libyan sides have approved the declaration of the mini-summit, Tunisian foreign minister Khemaïes Jhinaoui told reporters on Wednesday.

Some Libyan delegations are expected to arrive in Tunis on February 23. Russia’s proxy Field Marshal Khalifa Haftar is also expected to join talks after refusing to meet Faiez Serraj, head of UN-backed Government of National Accord (GNA) in Cairo last week.

Libya has been in disarray following of fall of Muammar Gaddafi in 2011, in a NATO-backed revolution. The UN in December 2015 in Morocco ushered factions to sign the Libya Political Agreement (LPA), but the agreement is opposed by Haftar and by the country’s internationally recognized legislature, the Tobruk-based House of Representatives (HoR).

The UN and Libya’s three neighbors urged Libyans to bring amendments to the LPA, a way to accommodate Haftar whose role in the future Libyan army has been the key obstacle in the political process.

The Tunis Declaration issued following the mini-summit urged Libyans to pursue inter-Libyan dialogue while calling for the inclusion of all sides.

Tunis is taking over Cairo which failed to snatch a milestone in the process last week as Serraj and Haftar travelled to the Egyptian capital but did not meet.

Another high level summit to gather President AbdelAziz Bouteflika, Caid Essebsi and Fattah al-Sissi is scheduled to take place soon in Algiers to fast-track the talks.