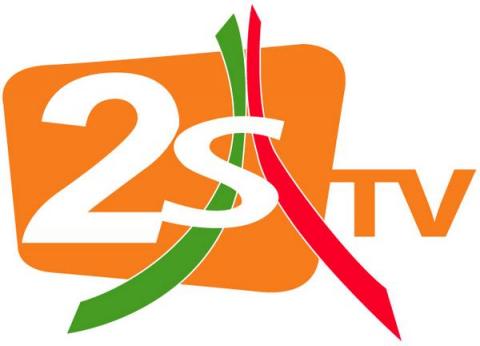 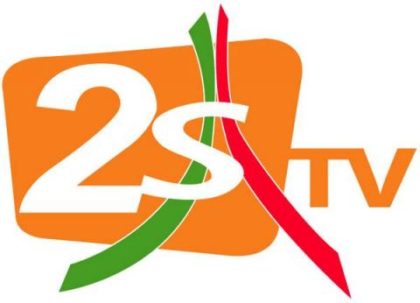 The private channel reportedly aired on January 20 a program in which Ahmed Vall Messaoud, a former Mauritanian governor and now a human right champion, called on anti-slavery activists in Mauritania to take up arms against President Ould Abdel Aziz’s regime.

The program called “Grand Rendez-vous” was addressing the arrest of 53 Senegalese fishermen in Mauritanian waters. The arrest had nearly caused a diplomatic crisis between the two countries.

The program nearly sparked another diplomatic tension between Dakar and Nouakchott and the Mauritanian leader complained to his counterpart Macky Sall.

The Mauritania regime has been facing opposition from anti-slavery movement IRA (Initiative for the Resurgence of the Abolitionist Movement) which has vowed to bring down the regime.

The Mauritanian President had, in a phone conversation, scolded Kaboré for letting “a gangster and a criminal” criticize him on the Burkina Faso’s state channel.

Kaboré replied to the remonstrance that he himself came to power through a revolution and that the constitution neither allows him to suppress freedom of speech nor freedom of movement.