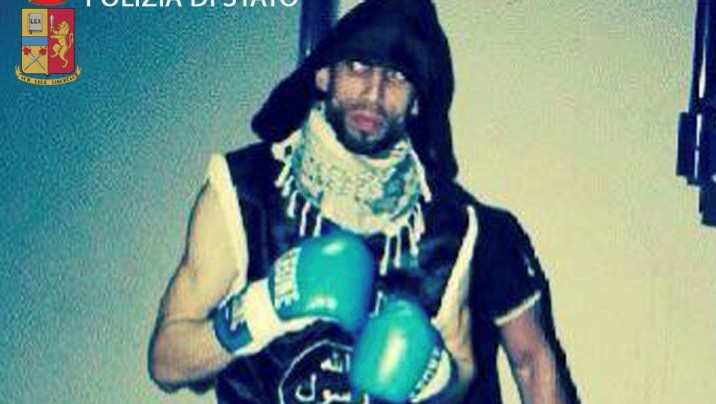 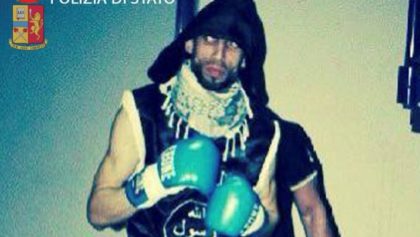 A Milan court of justice condemned on Tuesday a Moroccan-born kick-boxer to six years in prison for planning to attack the Vatican as well as the Israeli embassy in Rome.

The man, identified as Abderrahim Moutahrrick, was a former Switzerland kick-boxing champion. His wife Salma Bencharki has been also handed a five-year jail sentence.

The couple, along with two other suspects, were arrested in April for receiving orders from the Islamic State group (IS) to stage attacks against the Israeli embassy in Rome and the Vatican.

The couple reportedly planned to travel to Syria with their two children aged 2 and 4 to join the terrorist IS group.

They were arrested after investigators intercepted communications from within Islamic State territory ordering attacks in Italy, “with particular attention to the city of Rome,” reports say.

The two other suspects, also Moroccans, were sentenced respectively to six years and 40 months in prison. The Milan low court also stripped away the children from their parents.