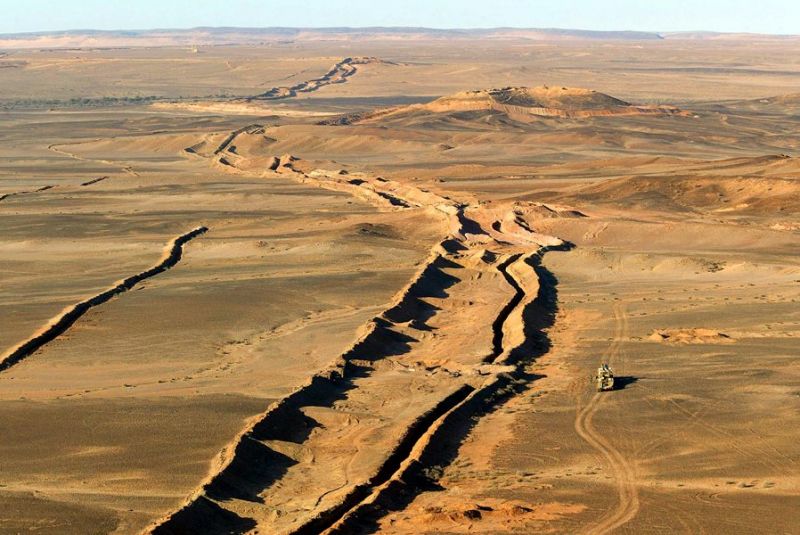 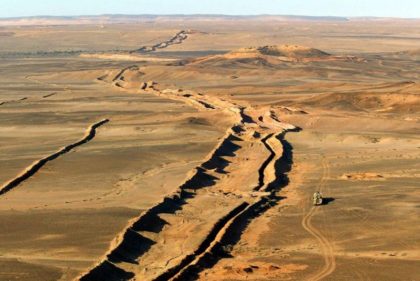 The polisario separatists can no longer conceal their bitter disappointment and growing anxiety following Morocco’s return to the African Union, even if they tried to keep up their composure, saying it is “victory” for them.

However, in reality, they know that Moroccan diplomacy has won and scored big points thanks to the Kingdom’s African strategy, spearheaded by King Mohammed VI and underpinned by South-South cooperation and genuine solidarity with African people.

Sensing that their future in the African organization is in danger with the North African Kingdom retaking its legitimate seat within its African family, the secessionists seem to be in a complete loss and disoriented.

They know, their days are numbered and the countdown started. Their despair is all the greater as they view as a bad omen the arrival of Portuguese Antonio Guterres to the helm of the United Nations in replacement of Ban Ki-moon.

The polisario separatists’ concern was clearly expressed by their representative to the UN Ahmed Boukhari who urged Mr Guterres not to be “intimidated” by Morocco.

“I hope, he (Guterres) will engage, take up the challenges and not be intimidated by the strategy of +either with-me-or-against-me+”, he told reporters in New York.

According to Boukhari, the new UN Secretary-General must guarantee full respect of the organization, its institutions and its peacekeeping mission (MINURSO). Does he think that Morocco is expecting something different from the UN Chief?

In his ambivalent discourse, the polisario representative said at the same time that the Sahrawis have “confidence” in the work to be carried out by the Portuguese diplomat, but warned against “the obstacles awaiting him”.

“I know that Morocco is using a strategy of intimidation. They used it with Ban Ki-moon. I hope that Guterres will be spared,” he said, referring to the diplomatic brawl between Morocco and the former UN chief who had described the presence of Morocco in the Sahara as “occupation”, irking the Moroccan people and triggering widespread demonstrations.

Ban’s missteps caused a row that pushed the MINURSO mission to the edge. Actually, in reaction to Ban’s blunder, Morocco expelled the 84 international civilian personnel of MINURSO. It was only few months later that the North African Kingdom and the United Nations reached a deal for their return.

The MINURSO was established in 1991 to monitor a cease-fire and organize a referendum on the status of the Saharan provinces. The plebiscite never took place due to irreconcilable disagreements over who is eligible to vote. The option was described as unfeasible and is therefore obsolete.

In 2006, the Moroccan government proposed a plan for regional autonomy  under Moroccan  sovereignty  that  Washington supported as “serious, realistic, and credible,” but Algeria has persisted in backing the Polisario and opposing any proposal short of independence. Algeria’s stand has been protracting the regional conflict for more than a quarter-century, and threatening the stability of the whole region, especially with the disenchanted youths stranded in the refugee camps in Tindouf that many analysts have described as a North African tinderbox.