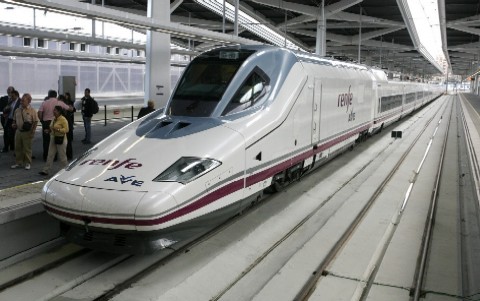 Spain Seeks to Benefit from Morocco’s Expansion in Africa 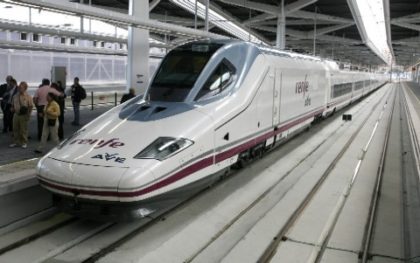 Morocco, one of the major allies of the West in MENA region, has become a powerful and successful investor in Africa thanks to the solidarity based “South-South” cooperation spearheaded by King Mohammed VI.

After seeing the positive results of the Moroccan African policy based on “win-win partnerships”, Spain, which is Morocco’s closest European neighbor and one of its strategic partners, wants to join in this endeavor.

During a meeting held in Rabat on Monday with his Moroccan peer Salaheddine Mezouar, Spanish top diplomat Alfonso Dastis said the North African Kingdom can help his country invest and expand in Africa.

“Africa is the continent of the future and we want to strengthen our presence in Africa and we are convinced that Morocco can help us achieve this goal”, stressed Alfonso.

Spain is Morocco’s major trade partner for the third consecutive year, he added, noting that Rabat is the 2nd trade partner of Madrid outside the European Union.

According to the Spanish foreign Minister, the two countries can work together to unlock the potential of the African continent. Morocco, which has rejoined lately the African Union, is currently the second major investor in Africa.

King Mohammed VI has paid several visits to African countries and is about to undertake a new tour that will lead him to six African states, namely Ghana, Zambia, Guinea, Mali, Côte d’Ivoire and Kenya.

This project will provide African natural gas to Europe and will benefit the whole of the West African region. Among the other major projects launched by the Moroccan Sovereign in Africa, there are fertilizer production plants set up with both Ethiopia and Nigeria.

These projects will benefit the continent as a whole as they will improve African agricultural productivity, food security and rural development, one of the major challenges facing Africa.

Undoubtedly, the agreements Morocco signed with African countries offer huge business and investment opportunities for triangular cooperation wherein Spain and other countries can make their input.