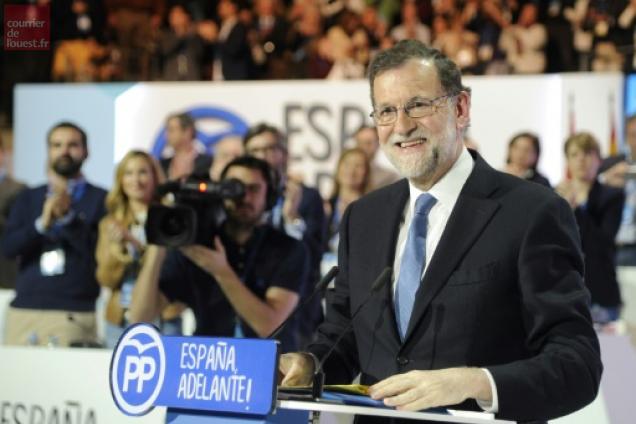 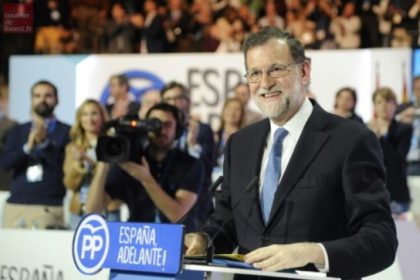 The Spanish ruling party led by Prime Minister Mariano Rajoy has once again shattered hopes nurtured by the Polisario front and its lobbyists to see Spain recognize the Sahrawi Arab Democratic Republic (SADR).

The People’s Party (PP) actually rejected a motion tabled before the Senate by the Catalonia republican leftist party (The Republican Left of Catalonia – ERC).

It is no surprise that the People’s Party (PP) of Mariano Rajoy poured cold water on the official recognition of SADR. The party has for many years balked at supporting the pseudo-state proclaimed by the Algeria-backed Polisario.

Catalan lawmakers supporting the separatist thesis last week drafted a motion proposing the official recognition of the Sahrawi Republic and establishment of diplomatic ties with the separatist movement.

The separatist movement is significantly losing ground in Spain. It has been forced to close down several of its representations for lack of support. Some Spanish associations which used to back the separatists have reconsidered their endorsement.

Several members of the movement have been named in cases of torture and crimes against humanity, involving Spanish victims.