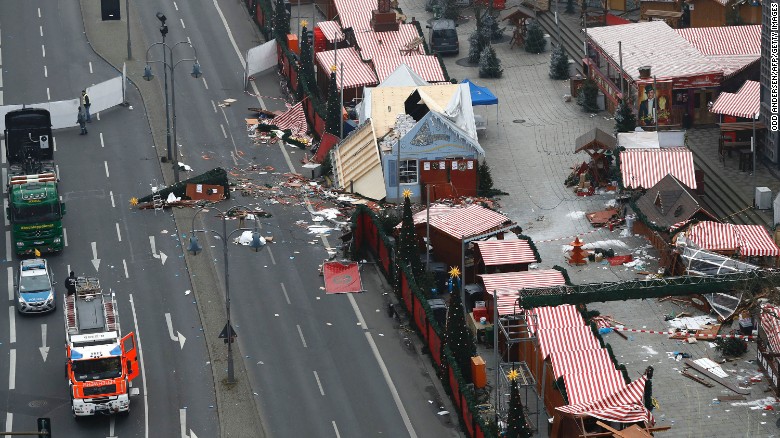 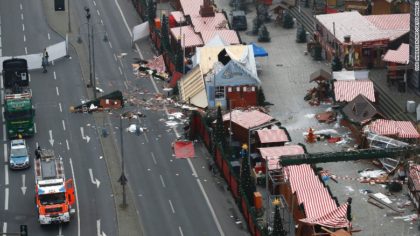 Germany accuses Tunisian authorities for failure to cooperate with German authorities over the deportation of the 24-year old Islamic State (IS) militant.

“Let me make one thing perfectly clear – the Tunisian authorities did not commit a single error,” he said.

Amri, who arrived in Germany in 2015 via Italy where he had been detained several times, saw his asylum application rejected in June last year.

He was put on deportation list but German immigration authorities failed to deport him as Tunisia did not issue a replacement passport that would have allowed him to return, the Deutch Welle reports.

“Amri was not a terrorist when he left Tunisia in 2011, nor did he show any signs of radicalization,” Chahed added in  his interview with Bild.

Amri in a video posted on telegram pledged allegiance to IS. It is reported that he became radicalised in Italian detention centers. He was killed in Milan on December 23 by Italian police four days after the carnage.

The Tunisian Prime Minister is expected to discuss with German officials, including Chancellor Merkel, acceleration of deportation procedure of hundreds of Tunisians denied asylum.

German authorities are determined to fast-track the deportation of other Tunisians deemed irregular.

Chahed however urged Berlin to prove that anyone ticked for deportation was genuinely Tunisian.

“Illegal migrants, who often use forged papers, complicate and delay the deportation process,” he said.