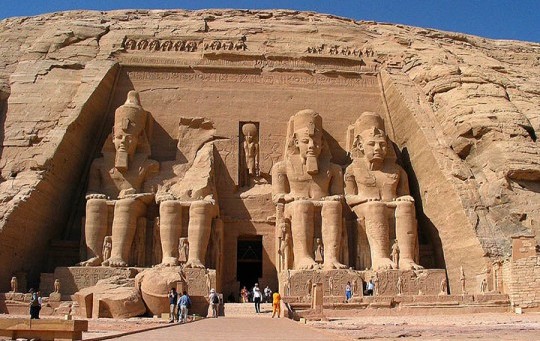 Egypt’s cultural tourism to be boosted 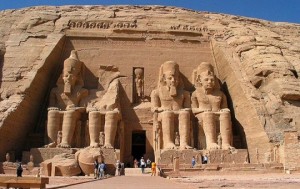 A musical and archaeological celebration was held at the house of Lord Howard Carter who is honored for discovering the intact tomb of King Tutankhamun marking the 90th anniversary of the discovery. Present at the ceremony were the Minister of Tourism Hisham Zaazou, Minister of Archaeology Dr Mohamed Ibrahim, Governor of Luxor Dr Ezzat Saad and other foreign dignitaries.
The event was used as an occasion to assure holiday makers as the minister stressed that the country is safe and secure for tourism. He dwelled on the hospitability of Egyptians, the fine weather and the wonderful archaeological sites as major attractions which are next to none.
Towns like Luxor and Aswan are set to see an increase of tourists to its normal level and the minister said that Japanese tourists will soon be on their way to Luxor. He added that the Ministry of Tourism is looking to open new markets in order to boost the number of tourists, saying that, when things return to normal, the sector will pick up rapidly.
The ministry of tourism has been engaged in developing the cultural sector of Luxor and Aswan and has also made efforts to revive the sector abroad and the minister promised that they will soon bear positive results. He urged the media to portray the positive aspects of the country rather than the contrary because they play an important role in promoting investments and tourism.
The ministry wants to use Egypt’s cultural heritage to attract tourists and has promised to hold campaigns to promote Luxor, Aswan and Sharm el-Sheikh, and tourist destinations in Cairo and Giza and on the North Coast. Minister of Antiquities Mohamed Ibrahim said that the events happening in Egypt will not affect tourism, as Egyptians are kind and hospitable.