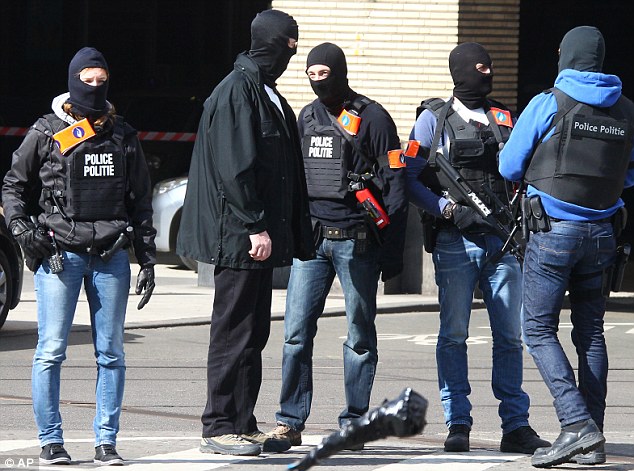 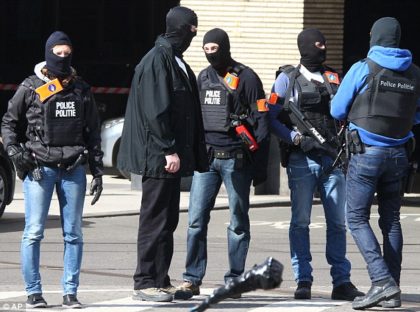 The Belgian parliament has adopted a controversial counter-terrorism law allowing authorities to deport citizens born in Belgium or who arrived in the country before they were 12 if they threaten public security.

The new law, adopted on Friday, could target Moroccan nationals settled in the country. Around 430,000 Moroccans live in Belgium, representing 60 per cent of the country’s Muslim population estimated at 600,000, Moroccan daily Akhbar Al Yaoum reports in its Monday issue.

Average age of Moroccans living in Belgium is 27 and young Moroccans account for 6.8 per cent of Belgium’s youth population aged under 18.

Akhbar Al Yaoum, citing some sources, points out that the Moroccan population has grown to become a preoccupation for Belgian authorities given the identity of several jihadists arrested in relation to terror acts.

The main perpetrators of the Brussels attacks; Khalid El Bakraoui and his brother Brahim as well as their accomplices Mohamed Achraoui, and Najim Abrini are Moroccans. Salah Abdessalam, the sole survivor of the November 2015 Paris attacks and the mastermind of these attacks Hamid Abaoud were born and bred in Belgium.  Belgian security forces had also named Moroccan natives Hassan El Haski, Youssef Belhaj and his brother Mimoun, as alleged terrorists in the Madrid 2004 attacks.

Ayoub Khazzani, another jihadist who attempted to blow up Amsterdam-Paris train on August 21, 2015 is from Morocco but lived in Belgium.

The MPs of leftist parties, who opposed the adoption of this law, claim that a Moroccan born in Belgium is Belgian, period. “You cannot speak of a first-class citizen and a second-class citizen,” argue the critics of the controversial text.