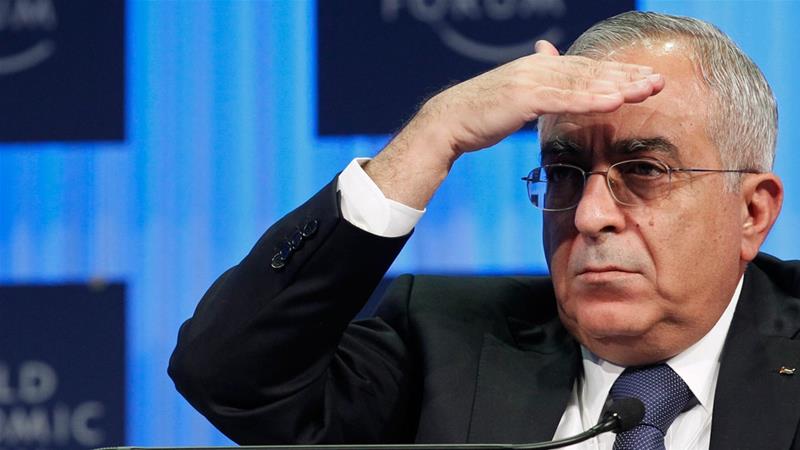 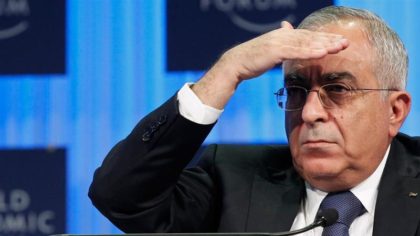 UN Chief has defended the choice of former Palestinian Premier Salam Fayyad as Head of UN Special Mission in Libya (UNSMIL) following objection by the US in the Security Council to confirm the Palestinian’s appointment.

Guterres spokesperson Stéphane Dujarric Saturday indicated that Fayyad was chosen on the basis of his “qualities and competence.”

“The UN staff serve strictly in their personal capacity and not represent any government, any country,” he added.

Haley on Friday said Washington was surprised that Guterres moved to appoint Fayyad.

“For too long, the UN has been unfairly biased in favor of the Palestinian Authority to the detriment of our allies in Israel,” she said.

“Going forward, the United States will act, not just talk, in support of our allies.”

Fayyad had the support of all 14 other Security Council members to succeed Martin Kobler, Aljazeera reports.

“France renews its full trust in the Secretary General to identify the personality who will defend the United Nations in Libyan crisis, on which the international community must ever be mobilized,” the French diplomat said.

Israel welcomed the US objection noting that it heralds a new era in relations between Israel and the US.

“This is the beginning of a new era at the UN, an era where the US stands firmly behind Israel against any and all attempts to harm the Jewish State,” Israel’s UN Ambassador Danny Danon said.