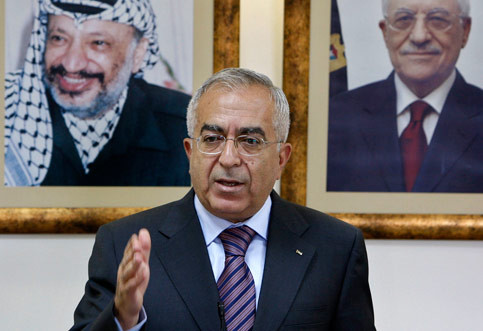 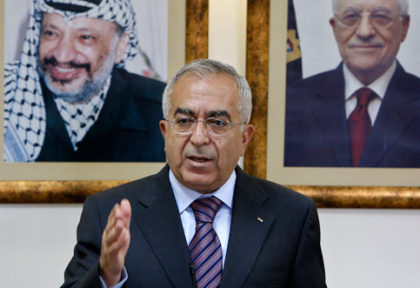 Former Palestinian Premier Salam Fayyad has been rumoured to replace Martin Kobler at the helm of UN Special Mission in Libya.

The Libyan media, citing high key sources, confirms the Palestinian’s appointment, but says the German diplomat will remain in the position for a while.

Educated in the US with a background in finance, Fayyad is appreciated in the West for his reform of the financial system within the Palestinian Authority.

The 65-year old man also worked with the World Bank (1987-1995) and as the International Monetary Fund’s representative to Palestine based in Jerusalem from 1996 to 2001.

Kobler is criticized by Libyan factions for imposing western agendas to Libyans. Field Marshal Khalifa Haftar has reportedly refused to meet him since their January 2016 meeting.

Libya’s former permanent envoy to the UN, Brahim Dabbashi also lashed out at the appointment arguing that it violates Libya’s sovereignty.

“Nominating a new SRSG in Libya without consulting the constitutional authorities is a violation of Libya’s sovereignty,” he wrote in a tweet.

“The HOR [House of Representatives] should take action.”