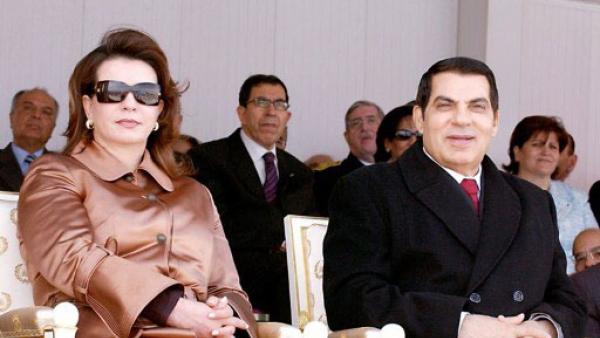 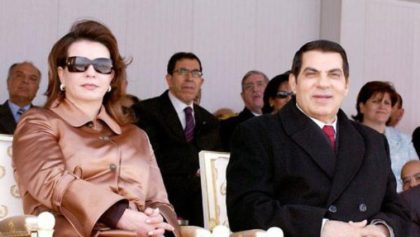 The former Tunisian President Zine el Abidine Ben Ali and his wife have been handed each another 10-year condemnation for corruption, reports say.

Ben Ali and his wife Leïla Trabelsi had been convicted in absentia over several charges following the revolution in 2011. The couple fled to Jeddah, Saudi Arabia.

The new condemnation follows a new charge for administrative and financial corruption in which the couple has been again named, French AFP reports.

Sofiène Sliti, spokesperson of a Tunis lower court, indicated that the new affair is related to “environment.”

Three other people including a former minister of environment under the Ben Ali regime, and a top official of the same ministry have been handed respectively five and three years in jail. The third person who is a relative of the former first lady has been sentenced for three years in prison.

A source from the Tunisian government pointed out that the convicts are accused of utilizing state-owned natural park Elyssa club for commercial purposes.

The couple has been named in other corruption affairs.