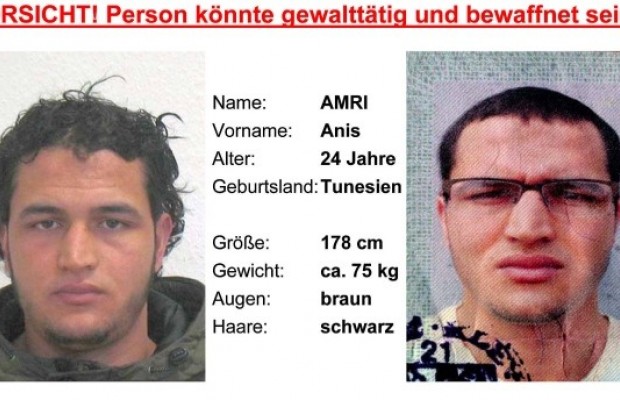 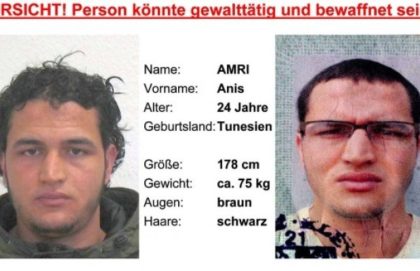 Tunisian judicial authorities Thursday announced a Tunisian national linked to Berlin December attacker Anis Amri, has been deported from Germany for having contact with terrorist groups.

“Wednesday, a Tunisian with links the Anis Amri was expulsed from Germany,” Sofiene Sliti, spokesperson of the prosecutor’s office said.

The man was not directly connected to December attack on Berlin Christmas market, which killed 12 people but the judiciary section of the counter-terrorism department has decided to take him into pre-trial detention and sue him for belonging to a terrorist group, the spokesman said.

Sliti did not disclose the name of the expulsed Tunisian. German authorities accuse him of trying to join terrorist groups in Syria.

Anis Amri, a Tunisian asylum seeker was identified as the main suspect of the December 19 carnage in Berlin. He ploughed a lorry through the market killing 12 people. He was, few days later, killed in Milan following a manhunt launched across the entire Europe.

Tunisian authorities, following the December attack, arrested four Tunisians including Amri’s nephew accused of terrorism activities via social media. While three of the men have been released, Amri’s nephew has been charged for pledging allegiance to the Islamic State group (IS) and for plans to join the group.

Germany has expressed discontent towards Tunisia for delay in the paperwork on Amri’s deportation. Amri’s asylum application had been rejected last year and he was on the deportation list.