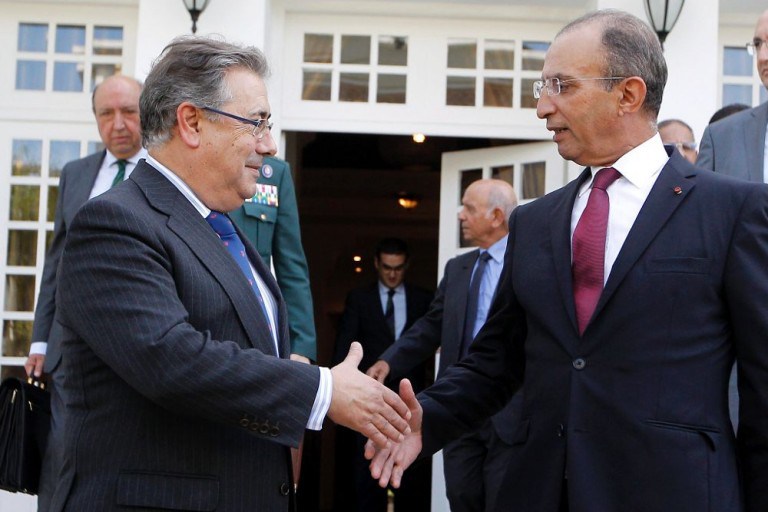 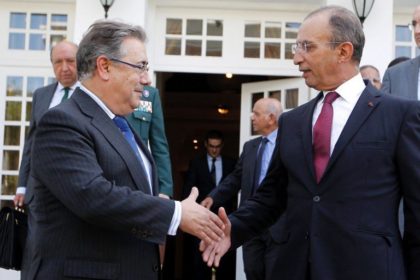 Security cooperation with Morocco in the fight against terrorism as well as drug and human trafficking is “indispensable” said Spanish Interior Minister Juan Ignacio Zoido.

Speaking at the Spanish Lower House on security cooperation with Morocco, the Spanish official voiced satisfaction over this cooperation saying that it is crucial for Spain to foster ties with the north African Kingdom in the fight against terrorism and all sorts of trafficking.

He recalled that during the last two years, authorities in the two countries conducted ten joint operations against terrorist cells. The latest took place on October 12, 2016 and resulted in the arrest of four terrorists in Morocco and Spain and the dismantling of two cells specializing in recruiting fighters for Daesh (ISIS).

Concerning the fight against drug trafficking, the Spanish minister said that the two countries cooperate in foiling several trafficking attempts by drug mafias.

The same satisfaction was noted in the fight against human trafficking, where the two countries cooperate to avert human tragedies resulting from illegal immigration attempts.

The Minister also pointed out to the coordination between the two countries in facilitating the crossing through Spain of 3 million Moroccans living in Europe when they return home for the summer holidays.