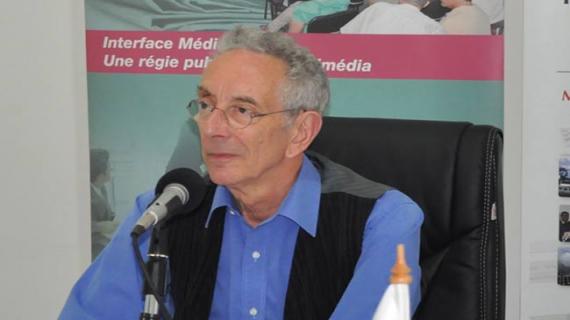 Morocco, Algeria Have Much to Gain from Opening Borders, Study 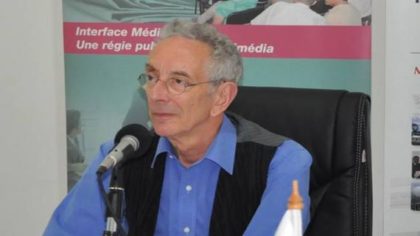 Opening the closed land borders between Morocco and Algeria would usher in an era of economic cooperation and the two North African countries should follow the example of India and China, which strengthened their trade ties despite an unresolved border dispute.

The point was made by Francis Ghilès in a paper published early January on the website of the Barcelona Centre for International Affairs (CIDOB.)

“North Africa has been gripped for two generations by any number of fears that have resulted in relations between Algeria and Morocco being frozen. The border between the rival powers in North West Africa have been closed since 1994”, the CIDOB Associate Senior Researcher wrote.

He pointed out that “the situation is all the more absurd if one considers that countries in the Maghreb al-Aqsa – Land of the Setting sun – are doing much better, individually, than most of their Arab peers bar the oil-rich Gulf states.”

Despite their economic complementarities and their shared historical, linguistic and human ties, the Maghreb region remains one of the least integrated in the world partly due to the closed borders between Morocco and Algeria.

The author of the paper insists on the complementarity between the economies of Morocco and Algeria, which could be beneficial for both countries, had their borders been open to trade. He mentions, as an instance, Morocco’s thriving fertilizer industry that could benefit from Algerian gas while Algeria could benefit from the Moroccan crop nutrient.

“Even though Morocco’s fertilizer industry requires growing amounts of energy and Algerian gas is the cheapest feedstock, Rabat has bought a minimum amount of energy from its neighbor, despite the existence of a pipeline that has been carrying Algerian gas through Morocco to the Iberian Peninsula since 1996,” the researcher noted.

Morocco can supply Algeria with foodstuffs and a range of manufactured goods, he added, insisting that private entrepreneurs in both countries would quickly take advantage of freer movement between the countries if the border is reopened.

The author of the paper recalled recent remarks made by Lakhdar Brahimi, Algeria’s foreign minister from 1991 to 1993, when he suggested that Morocco and Algeria should follow the example of China and India.

Lakhdar Brahimi argued at a recent conference on inter Arab affairs in Algiers that Algeria and Morocco should start talking to each other seriously. He referred to the vastly expanded relations between China and India, two erstwhile enemies, which fought a bitter war in 1962 when China seized a border territory in the Himalayas disputed with India.

Although the two Asian giants failed to reach agreement on the territorial dispute, they have worked to increase their bilateral economic relations – trade flows have increased dramatically and are expected to rise further, Francis Ghilès pointed out.

Maybe it is high time Morocco and Algeria put their dispute over the Sahara on hold, and focus on reinvigorating their economic ties, as did China and India. This would be beneficial to all the Maghreb region.