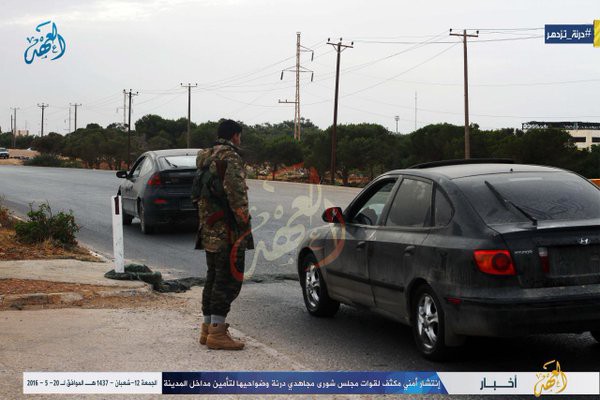 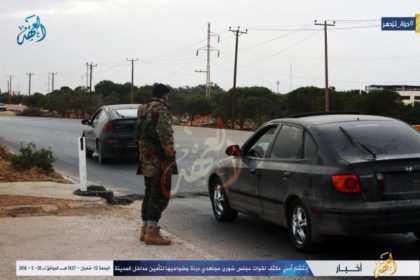 The Libyan Government of National Accord (GNA) Wednesday announced it would impose entry visa to citizens of neighboring countries, including Tunisia, in a move to curb terrorism. Chadian, Nigerien, Egyptian, Algerian and Tunisian citizens will need a visa to enter the country. The measure is meant to fight entry of terrorists on the Libyan soil, cabinet spokesperson Abdelhakim Maâtoug said.

Libya descended into chaos in 2011 following the ouster and killing of former strongman Muammar Gaddafi killed in a NATO-backed revolution. Rival factions have been vying for control of the North African country. The Islamic State group (IS) and other terrorist groups took advantage of the chaos to set up strongholds in the country.

IS entered the country in 2014 and took control of Sirte, Gaddafi’s hometown in 2015 turning it into its third stronghold outside Syria and Iraq. Thousands of foreign terrorists, mostly Tunisians, joined the ranks of IS in Libya.

Although it lost Sirte in December following eight months of fighting with GNA forces, IS continues posing a major threat to security in Libya.

North Africa Post's news desk is composed of journalists and editors, who are constantly working to provide new and accurate stories to NAP readers.
NEWER POSTMorocco, Algeria Have Much to Gain from Opening Borders, Study
OLDER POSTAlgeria: Crackdown on Bloggers, Journalist Intensifies