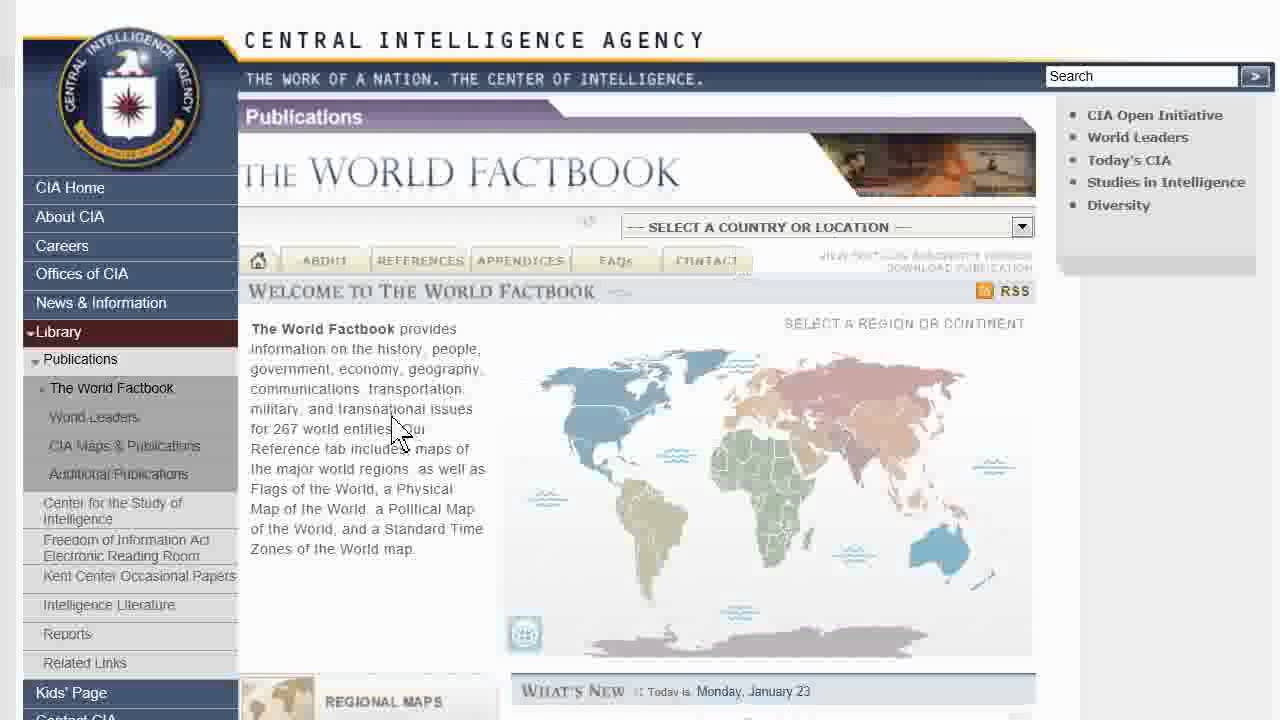 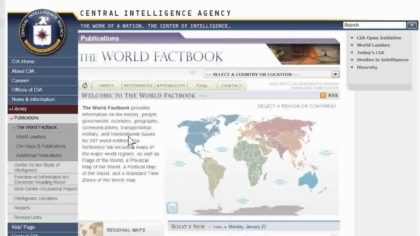 The CIA has made available online 930,000 declassified files, that is about 13 million pages, of which 6597 documents are related to Morocco.

The trove had previously only been accessible at the National Archives in Maryland and was made searchable online after lengthy efforts from freedom of information advocates and a lawsuit against the CIA.

The files on Morocco date from 1972 to 1987 and document the political and social conditions under the reign of King Hassan II, the Sahara issue and relations between Morocco and Algeria.

The declassified documents give insight from an American security perspective on a restive period in Moroccan history which was fraught with events including the failed coup in 1972, the Green March in 1975, Casablanca riots in 1981, and the union treaty between Morocco and Libya.

The documents also reveal how Libyan ruler Muammar Gaddafi plotted to assassinate late king Hassan II and gives an analysis of the regional shift in alliances in a Cold War context between Morocco, Libya, Mauritania and Algeria.

The documents offer several hundred thousand pages of intelligence analysis and science research and development on several key global issues covering a period from 1940 to 1990.

A 1995 executive order requires all non-exempt historically valuable documents that are more than 25 years old to be declassified.

The entire declassified archives are available on the CIA library website.