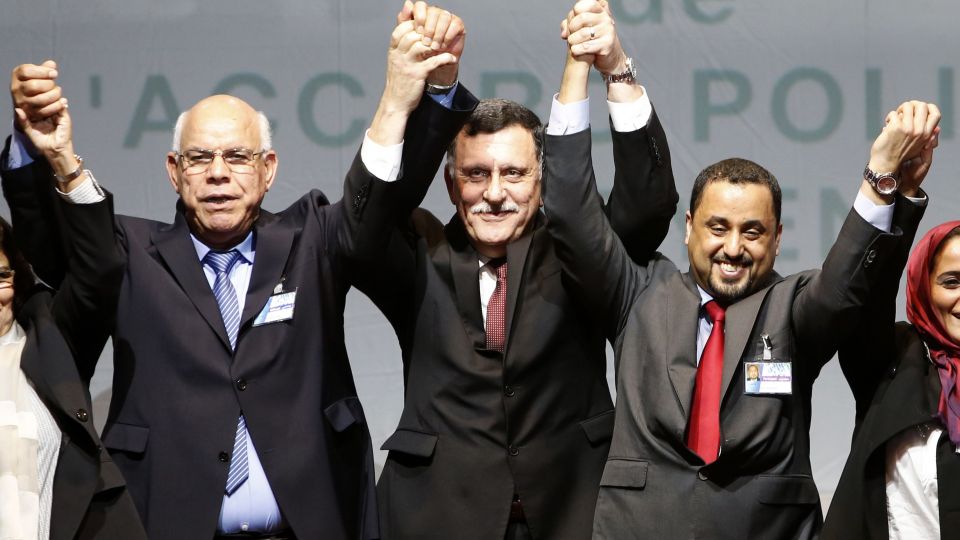 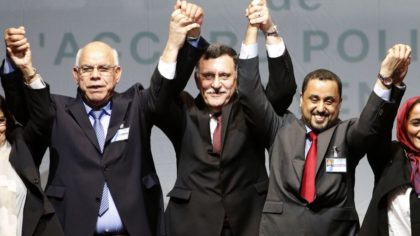 The Libya Political Agreement signed in December 2015 by some members of the Tobruk-based House of Representatives (HoR) and the General National Congress (GNC) in Tripoli to form the UN-backed Government of National Accord (GNA) was questioned by the Political Dialogue Committee that held a two-day meeting in Tunisia.

According to a statement released by the committee, Prime Minister-designate Fayez Serraj should be replaced by a person who is not member of the Presidential Council (PC) and the members of the said council should be reduced from nine to three.

The committee also agreed that the head of the government should assume the post of “supreme commander of the army.”

Libya does not have a unified army but militias and the Libyan National Army headed by Field Marshall Khalifa Haftar is loyal to the HoR in Tobruk.

Additionally, the committee wants a new military council comprising the heads of the PC, HoR and the State Council to be formed.

The two-day meeting in Tunisia was not attended by delegates from the HoR and the UN Special Envoy Martin Kobler was also absent. The Tripoli-based State Council, political party representatives and a number of independent political figures were among several dignitaries attending the event.

However, Kobler commended, in a statement, the “concrete suggestions” made by the dialogue committee during their “informal consultations” and welcomed “the principles of Libyan ownership and inclusivity”. He called on the concerned parties “to fulfill their obligations under the Libyan Political Dialogue.”

The implementation of the declaration made by the dialogue committee is unclear because the GNA has limited influence in the country. The HoR does not reportedly intend to collaborate with the committee but rather with the State Council.