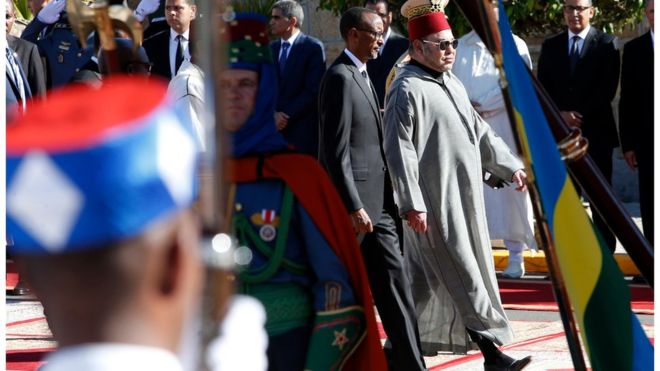 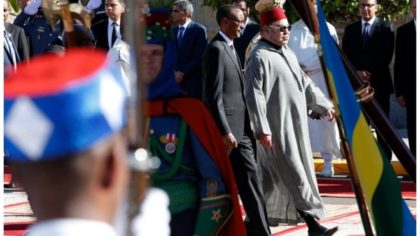 Moroccan authorities have started the process of depositing the instruments of ratification of the Constitutive Act of the African Union, according to media24 website.

The ratification was endorsed by the two Chambers of the Moroccan parliament, paving the way for the country’s readmission to the African Union during the coming African Summit due in Addis Ababa by end of this month.

Morocco has so far gleaned the backing of more than the required quorum for rejoining the African organization. Nearly 80 pc of the UA members are in favor of Morocco’s return to its African institutional family.

Last July, King Mohammed VI announced his country’s decision to rejoin the African organization in a letter addressed to the 27th AU summit held in Rwanda.

Following the royal letter, nearly 30 member countries out of the 54 tabled a motion welcoming the Moroccan bid, noting that the North African country is one of the founding members of the AU’s predecessor, the Organization of African Unity (OAU.)

They had also called for the immediate suspension of the membership of the self-proclaimed RASD, which was illegally admitted in 1984 through the illegitimate use of threats, deceit, coercion and dirty petrodollar money.

According to several analysts, Morocco’s reintegration into the African Union is just a matter of time and formality because the large majority of African countries have overtly expressed backing to Morocco’s readmission in the UA saying that the African continent will be stronger, safer and better with Rabat on board.