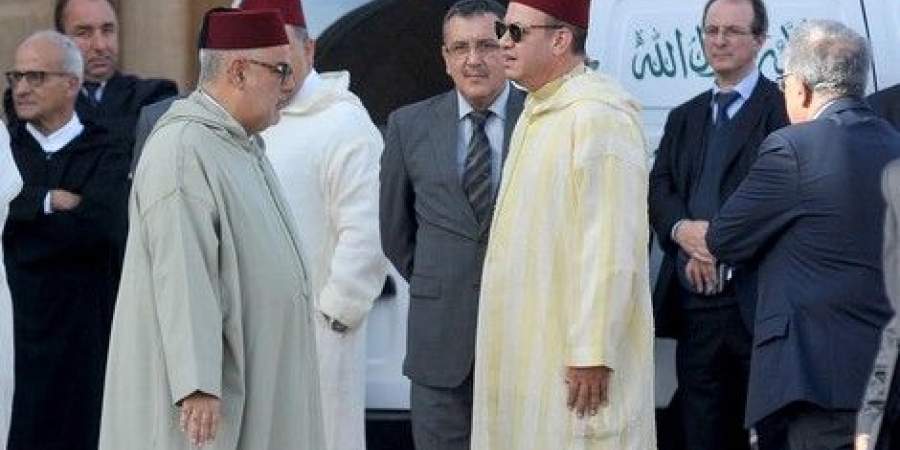 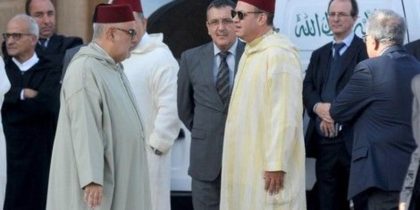 After a deadlock in forming a new government that lasted more than three months, Royal Advisor Fouad Ali El Himma visited Abdelilah Benkirane to tell him that the King urges him to continue negotiations on the political composition of the new cabinet.

The news was relayed by Moroccan media outlets which said that EL Himma told Benkirane that the King “does not want him to resign” and that he should manage “government formation talks patiently.”

A source from the Islamist PJD party close to Benkirane told Telquel magazine that Benkirane was seriously considering resigning after talks to form a new cabinet reached a deadlock. The source added that negotiations would resume after the African Union summit.

Benkirane was appointed Head of Government by King Mohammed VI after his party came in first in the October 7 general elections with 125 seats, but his talks with other parties to form a coalition government have so far been fruitless.

Morocco came to an unprecedented political deadlock after Benkirane broke off talks to form a new government with two main coalition partners, the Rally of National Independents (RNI) and the Popular Movement (MP), three months after the country’s elections.

After five years in government, the PJD won 125 seats in October’s election followed by its archival the Authenticity and Modernity Party (PAM) with 102 seats, while the conservative Istiqlal Part won 46 seats.

The fragmentation of Morocco’s political landscape makes no party able to win an outright majority. To secure the majority of seats needed to form a coalition government, the PJD needs to enter into a coalition with at least 4 parties, a task that may put the PJD on a rocky road to negotiate the distribution of ministerial portfolios and compromise on their party’s policy to bring it in tandem with its partners in the future government.

North Africa Post's news desk is composed of journalists and editors, who are constantly working to provide new and accurate stories to NAP readers.
NEWER POSTMorocco Deposits Instruments of Ratification with African Union
OLDER POSTMauritania: State to Hunt down Officials with Fake Diplomas