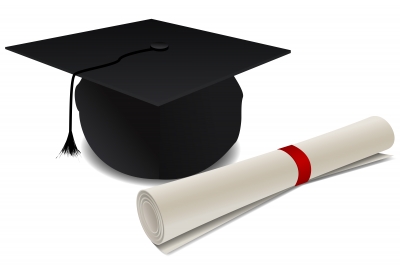 Mauritania: State to Hunt down Officials with Fake Diplomas

The Mauritanian government is mulling plans to identify state officials holding their positions thanks to fake diplomas.

The move comes as accounts claiming incompetence of some high ranking officials increasingly emerge. These officials, despite their high titles, are reportedly unable to draft an official letter in Arabic or in French.

The alarming situation has pushed authorities to propose diploma identification plans, according to le360.ma

Mochtar Ould Dahi, Secretary General of the Ministry in charge of relations with Parliament and Civil Society reportedly called for creating a National Agency for the Identification of Civil Servants’ diplomas.

The Moroccan media suggests that the move will uncover thousands of state officials holding their positions thanks to fake and forged diplomas.