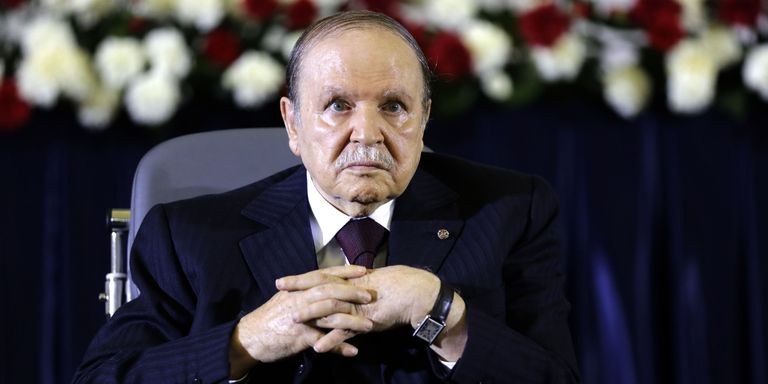 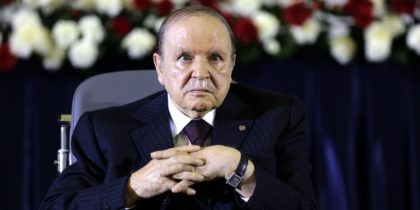 Any Algerian vying for political, military and judicial top positions needs to be holding the Algerian nationality only and renounce dual nationality if such is the case, the Algerian Presidency announced.

In total, 15 top positions are targeted by the decision. The new law published earlier this month restricts the positions of Parliament Speaker, Prime Minister, President of Senate, President of the Constitutional Council, Member of the cabinet, and cabinet secretary generals to nationals holding only Algerian nationality.

Other positions such as President of Supreme Court, President of the State Council, Governor of the Algerian Central Bank, Head of High Independent Body of Election Monitoring as well as top security positions must also be held by Algerians with single Algerian nationality.

The Head of the Algerian army as well as top army commanders are no exception to the law, Jeune Afrique notes.

All Algerians occupying those positions but still holding a dual nationality have six months to get rid of the other nationality and notify it in written form to President of the Supreme Court, the law says.

The law, proposed last year and discussed in the parliament, is deemed as a way to get rid of exiled Algerians opposed to President AbdelAziz Bouteflika.

For Chafia Mentalecheta, a Paris-based Algerian lawmaker representing the diaspora, the new law is discriminatory towards Algerian expatriates.

Some lawmakers and parties aligned with the regime proposed, during a parliament session in November, to extend the restriction to economic positions.

The government, represented by justice minister Tayeb Louh, rejected the amendments arguing that the new law must not totally target Algerians with dual nationalities.

North Africa Post's news desk is composed of journalists and editors, who are constantly working to provide new and accurate stories to NAP readers.
NEWER POSTSisi, Trump Vow to Continue Cooperation in Terrorism War
OLDER POSTWashington Continues to Advise Against Travel to Algeria