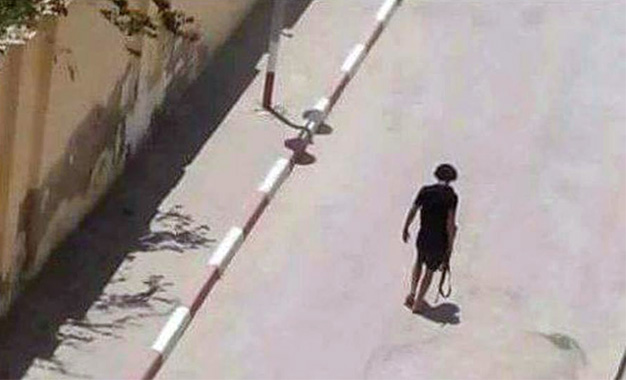 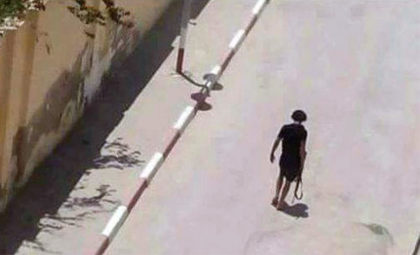 British victims as well as the other victims of the June 2015 massacre of 38 holidaymakers at a summer resort, near Sousse could have been saved if security measures were taken, British coroner, Judge Nicholas Loraine-Smith has noted.

Inquests to unveil causes of the death of the 30 British tourists in June 2015 have revealed that the hotel security guards were unarmed to stop Islamist gunman Seifeddine Rezgui from continuing the massacre.

A report by a UK embassy official in Tunisia told London’s Royal Courts of Justice that the hotel was ill protected.

According to Mehrez Saadi, former manager of the hotel, “just four unarmed, untrained security guards were protecting the 631 guests and the CCTV camera at the front entrance was not working on the day of the attack,” BBC reports.

The hotel manager also indicated that police were slow to respond when he called them to report what was happening.

Rezgui, reportedly recruited by the Islamic State group mowed down 38 tourists among whom 30 British holidaymakers in the attack. He was later shot dead by police which arrived after the shooting.

The inquests also heard that the foreign office did not strongly advice tourists against visiting Tunisia despite an earlier attack in Tunis in March 2015, which killed 24 people among whom 20 tourists.

The British government’s advice after the Tunis Bardo Museum attack was “there was high risk of attack” but did not warn against visiting Tunisia.