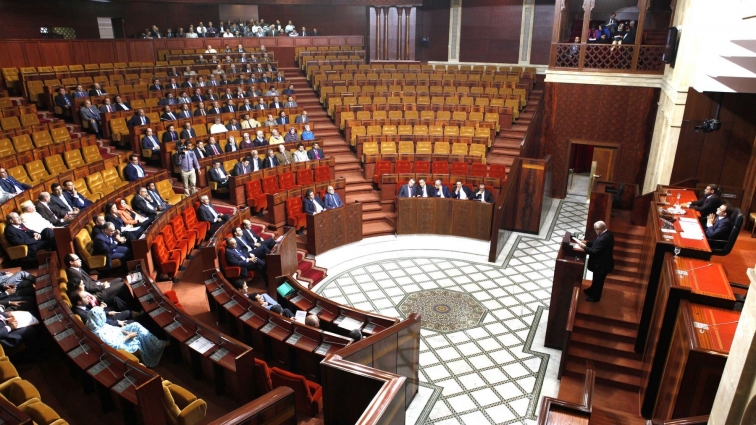 Parliament Clears the Way for Morocco’s Return to AU 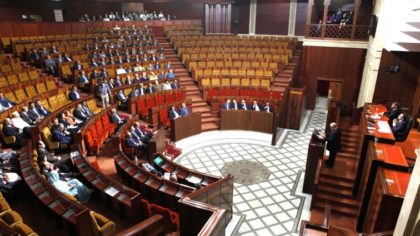 The adoption of the constitutive act by the Moroccan parliament paves the institutional way for Morocco’s return to the pan-African organization in line with the King’s vision in favor of African joint action and the continent’s economic and human development, Foreign Minister Salaheddine Mezouar told the press after the texts were adopted Wednesday morning by the Foreign Affairs Committee.

Mezouar who described Morocco’s return to the AU as “a historic event” said this return consecrates the kingdom’s attachment to the continent.

The adoption of the texts relating to Morocco’s AU membership came after the election Monday of leftist MP Habib El Malki of the USFP Speaker of the House of representatives and the election of his deputies as well as the heads of the Parliamentary committees on Tuesday.

The Parliament’s upper house, the House of Councillors, will hold a plenary session on Thursday to discuss and vote the Bill approving the AU Constitutive Act.

During the latest Ministers’ Council, King Mohammed VI had urged a speed up in adopting the texts on the African Union before the upcoming summit of the continental organization in Addis Ababa.

Last week, designated Head of Government Abdelilah Benkirane announced that King Mohammed VI would attend the summit in Addis Ababa on January 30 to make the case for Morocco’s strong determination to regain its natural place within Africa’s institutional family.