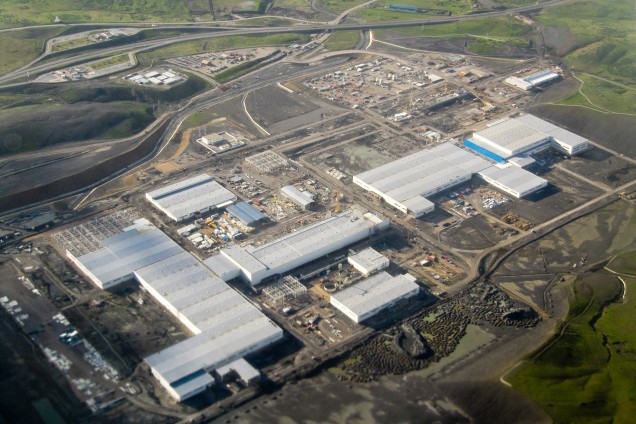 Renault Cars Made in Morocco Sold in 73 Countries 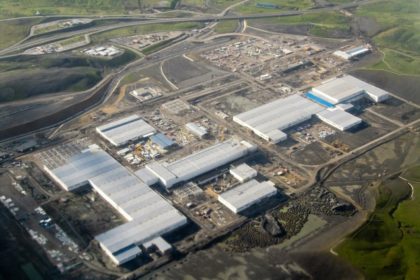 Managers of Morocco’s Renault factories in Tangier and Casablanca voiced satisfaction at the steady growth of their exports, which target 73 destinations.

He noted that 252,981 of the exported cars were made in Renault’s giant factory in Tangier while 50,911 were manufactured in Casablanca.

These vehicles have been exported to Europe, mainly France, Spain and Germany as well as to Turkey and other markets in Asia, Africa and South America. The group will increase production in 2017, Nassef said.

Speaking on the same occasion, Eric Basset, marketing manager at Renault Morocco said the car market in Morocco is expanding with 160,000 cars sold in 2016. He said Renault are taking the lions share with about 61,000 cars.