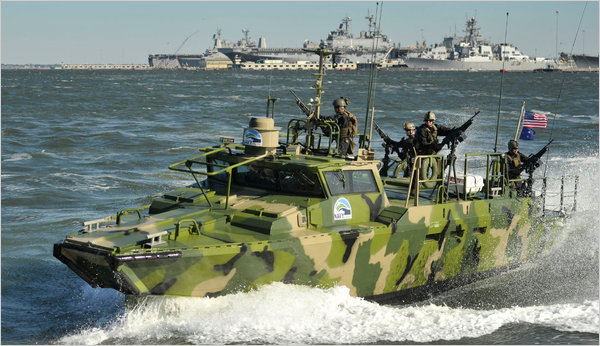 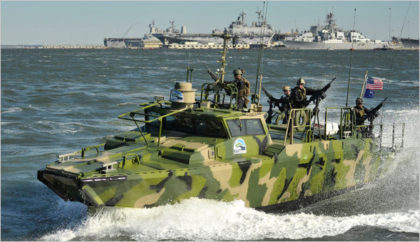 Tunisia received Monday two American speedy vessels that will help in the fight against illegal migration and terrorism.

The two vessels are part of a military deal signed in 2012. Under the deal, Tunisia is to get six warships from the US administration. According to AFP, Tunisia has already received two vessels, while the remaining two will be delivered in one-year time.

“American assistance, including financial assistance, has enabled Tunisia to make these acquisitions,” a Tunisian official speaking under condition of anonymity told AFP.

US ambassador to Tunisia who was attending the vessels reception ceremony noted that the vessels only represent an aspect of the military cooperation between the US and the North African country.

Washington and several other western capitals have been supporting Tunisia in its fight against terrorism, mainly in securing its 500 km-border with Libya.

The North African country was rocked in 2015 by three terror attacks perpetrated by Islamic State group (IS) militants, reportedly trained in Libya.

Tunisia is on high alert over the looming return of the country’s foreign fighters as IS is losing ground in Syria and Iraq.

In 2015, Washington designated Tunisia a Major Non-NATO Ally, paving the way for the country to receive military support from NATO.