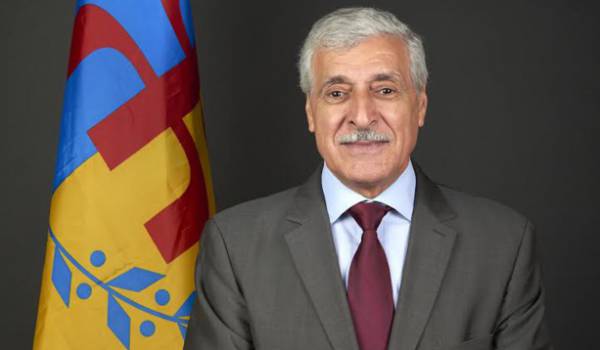 Protesters in Algeria Call for Self-Determination of Kabylie Region 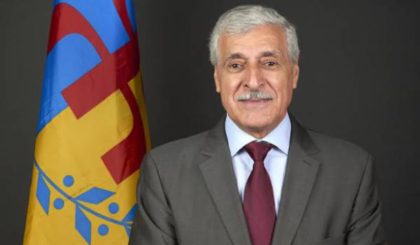 Year after year, the movement for the self-determination of the Kabylie region (known by its French acronym MAK) gains ground among the population of the restive towns and cities east of the capital Algiers.

On January 12, hundreds responded to the MAK call by taking to the streets of the mountainous cities, such as Tizi Ouzzou and Bejaia, despite the heavy security measures deployed by the Algerian regime.

The protests coincide with the celebrations of the new Amazigh (Berber) year on January 12. Brandishing the blue, red and yellow flag of their would-be independent Kabyle state, MAK supporters called for the self-determination of their region and chanted slogans denouncing the atrocities of the Algerian regime, local reports said.

Hundreds more were prevented from joining the protests in Tizi ouzzou and Bejaia due to roadblocks set up by the Algerian police, which proceeded to arbitrary arrests of several MAK militants and sympathisers.

In the beginning of January, Bejaia and its surrounding towns were hit by violent protests against the new appropriation bill, which introduces new taxes and austerity measures on the backdrop of the dwindling hydrocarbon revenues.

The MAK was founded by Ferhat Mhenni, who leads a provisional Kabyle government in exile. The movement was born in 2001 following the bloody crackdown by Algerian authorities on protesters in the region leaving at least 160 dead in events that came to be called, Kabylie’s Black Spring.  The movement identifies itself as a pacifist movement seeking autonomy from Algiers as a prelude to founding an independent Kabylie state.