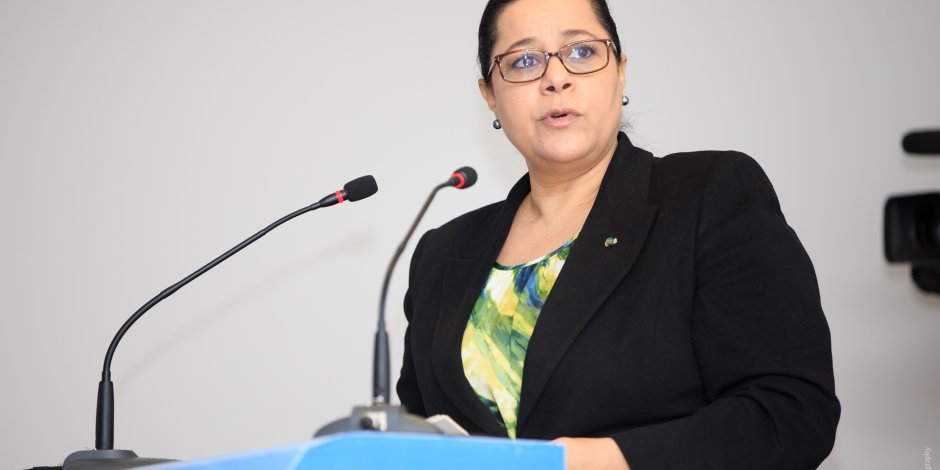 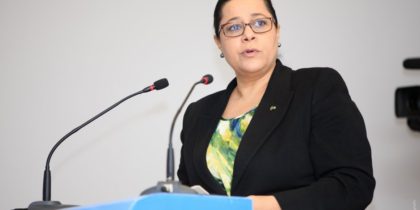 Moroccan and Ghanaian businessmen reviewed on Monday in Accra ways of boosting further investment and strengthening partnership in various sectors.
The gathering was an opportunity for the Moroccan delegation to highlight the business and investment trends in the North African Kingdom known for its political stability, tolerance, open economy, sustained economic growth with inflation and unemployment largely under control.
According to press reports, the business meeting was also an opportunity to showcase the progress made by Morocco in industry, agriculture, tourism, renewable energies, infrastructures…
The Moroccan delegation was led by Head of the General Confederation of Enterprises of Morocco (CGEM) Mrs. Miriem Bensalah Chaqroun who stressed the importance of the meeting destined to identify the business opportunities offered in the two countries.
“Moroccan economic operators, whose companies have built a solid investment experience in Africa, are willing to participate and contribute to the development of the Ghanaian economy through partnership projects, she said.
The Moroccan businessmen who travelled with Mme Bensalah to Accra represent various sectors such as agro-industry, renewable energies, mining, infrastructure, tourism, real estate, transport and logistics, pharmacy and fishing.
“We hope that the Accra business meeting will give a new impetus to bilateral partnership”, said the CGEM chief, voicing hope to see exchanges between the two countries businesses exceeding the 67 million dollars achieved in 2016.

She also called for the promotion of trade between Morocco and Ghana, stressing the need to invest in industrial projects and set up joint ventures to help create job opportunities at the regional and international levels.
For his part, Ghanaian Finance Minister Ken Ofori Atta hailed the sound cooperation ties existing between the Moroccan and Ghanaian businessmen as well as the new partnership sealed in various sectors, propping up the country’s economy.
Ghana is the second largest economy of ECOWAS behind Nigeria and ahead of Côte d’Ivoire. The Ghanaian economy is diversified with service sector accounting for 51.9 pc of GDP, ahead of industry (26.6 pc) and agriculture (21.5 pc).
Ghana’s economy grew by 4.9 pc during the first quarter 2016 higher than 4.1 pc during the same period in 2015 supported by the strong services sector performance.
The country is considered one of the more stable countries in West Africa since its transition to multi-party democracy in 1992. Formerly known as the Gold Coast, Ghana gained independence from Britain in 1957.
Gold, cocoa and more recently oil form the cornerstone of Ghana’s economy and have helped fuel an economic boom. Ghana was hailed as a model for African growth but since 2013, its economy has endured a growing public deficit, high inflation and a weakening currency, resulting in it seeking an IMF bailout.