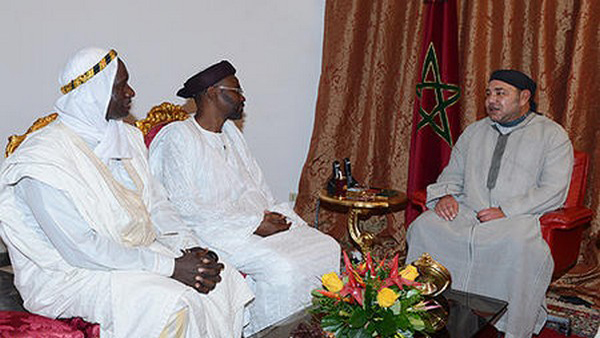 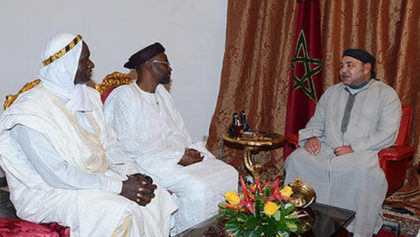 French daily, Le Figaro, recently published an analysis of Morocco’s diplomatic offensive to regain its place within the African Union, highlighting the Kingdom’s increasing political, economic and religious clout in the continent.

Morocco is set on breaking away with the empty chair policy within Africa’s institutional family by applying for a return to the pan-African organization, the paper says, underscoring that this has launched a new momentum in Morocco’s ties with several African countries known for their side-lining with the Algerian-backed Polisario separatists.

The Moroccan diplomatic offensive included the appointment of Ambassadors in countries, such as South Africa, which together with Algeria form the backbone of Polisario’s support in Africa, says the paper.

Le Figaro, also highlights the increasing clout of Morocco’s soft power in Africa which combines win-win economic projects with historical ties reflected in the spread of the Tijania Tariqa that boasts 35 million followers in west Africa and whose founder is buried in Fez.

Citing several African officials and observers, le Figaro underscores Morocco’s success in winning the hearts of Africans through investments based on a win-win approach. « For us, it is high time Morocco joined the African Union, » the paper quoted Rwanda’s foreign minister, Louise Mushikiwabo, as saying.

Morocco withdrew from the predecessor of the AU, the Organization of African Unity, in 1984, following the biased decision of the organization that violated the neutrality principle in the Sahara conflict by admitting the Algeria-based separatist entity, SADR, as a full-fledged member. Since then Morocco has been conditioning its return to the pan-African body on the withdrawal of the Polisario membership and the respect of the UN-brokered political process to settle the Sahara issue.