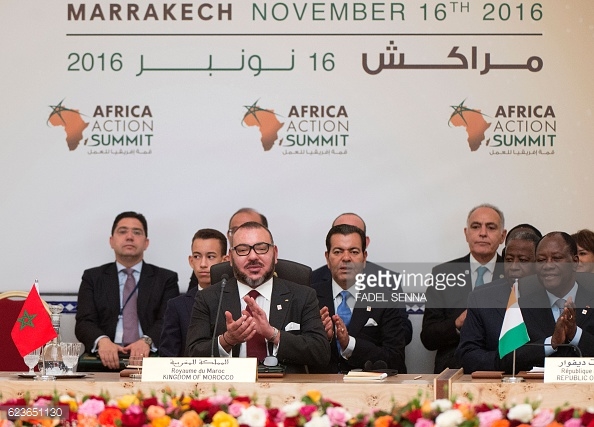 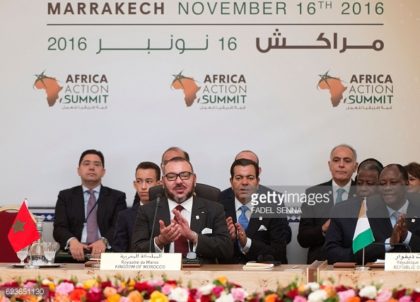 King Mohammed VI will travel to Addis Ababa to attend the African Union summit on January 30 to make the case for Morocco’s strong determination to regain its natural place within Africa’s institutional family.

The announcement was made by Morocco’s designated Head of Government, Abdelilah Benkirane, in a statement to the Press.

Benkirane also said that an emergency meeting would be held on Friday 13 to speed up legal measures for the approval by the Parliament of the Constitutive act of the African union and its additional protocol, which were adopted during a ministerial council chaired by the King last Tuesday.

Benkirane said that the supreme interests of the nation dictate that all political stakeholders overcome the current deadlock regarding majority formation within the Parliament and that Morocco’s African endeavor imposes the need to adopt the texts relating to its membership in the African Union.

In this respect, he said that the leaders of the political parties represented in the Parliament would discuss in the meeting measures to reach a concord concerning the adoption of the aforementioned texts.