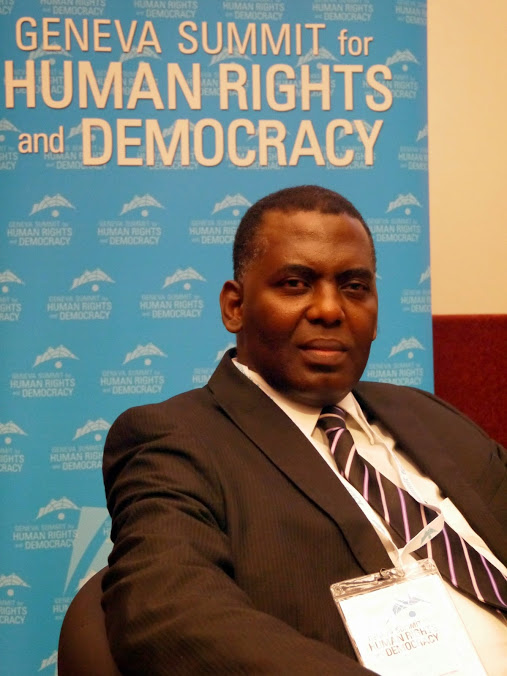 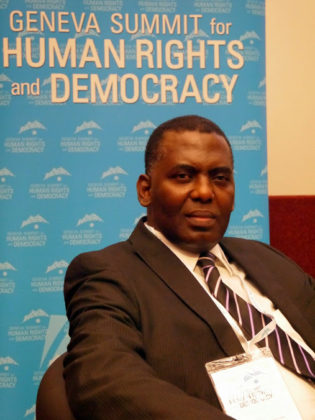 Birame ould Dah ould Abeïd, leader of the anti-slavery movement IRA (Initiative for the Resurgence of the Abolitionist Movement) has announced his comeback to Mauritania for Sunday January 15 after he conducted an eight-month international campaign to denounce the ongoing phenomenon in the North African country, the last country in the world still practicing the outdated human dominance.

The comeback, analysts say may give rise to tension. Birame idolized by Mauritania’s black and underprivileged populations has chosen to return to his country by road, via Senegal through the border town of Rosso, the very place where he was arrested in November 2015 for defying the state.

Analysts believe the decision to pass through the historical town is significant and will throw thousands of sympathizers in the streets therefore predicting confrontation between security forces and supporters.

The activist, decried by the Mauritanian regime, left the country eight months ago on an international tour in Africa and elsewhere to marshal support and to denounce the phenomenon still ongoing in the North African country.

Several members of his movement were arrested in June last year for mounting riot against security forces. A court in capital Nouakchott handed them heavy prison sentences ranging between 3 and 15 years. After an appeal in another court in the second city of the country, Nouadhibou, the ruling was overturned and most of the accused were freed, except three who have been sentenced to 3 years in prison.