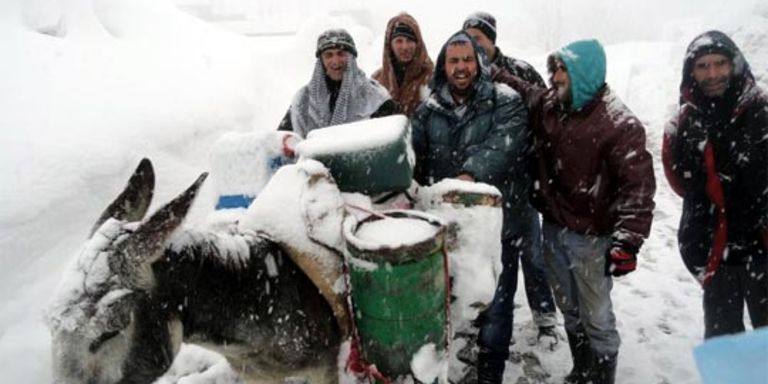 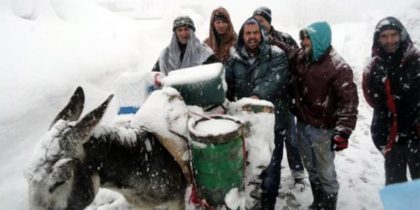 Algeria, the first African producer of natural gas and member of OPEC cartel, is still unable, after 50 years of independence, to provide heating to its pupils in schools.

The Algerian League for the Defense of Human Rights (LADDH) denounced the alarming situation of thousands of pupils shivering from cold in their classroom while their country is a major gas producer.

The League said in a press release it is “scandalous” and outrageous that “the majority of the schools have no heating” this winter. “The students are shivering in very cold classrooms”, says the Algerian rights watch-dog, deploring the situation of the North African country, which after 50 years of independence is still unable to provide heat to its children.

According to the national education unions, 2,700 Algerian schools have no heating. This is a “worrying and alarming situation”, said Houari Kaddour, national secretary of LADDH. The majority of primary schools lack appropriate heating systems while temperature is dropping to dangerous levels this the winter, he added.

He also described the situation in classrooms as “catastrophic”, affirming that the lack of heating “has a negative effect on students’ schooling and health, particularly in remote areas,” while billions of petrodollars have been earmarked by the State for the purchase of a heating system for students.

Many Algerians are wondering where the money went. The country is still rocked by widespread unrests over soaring cost of living. The lack of heat in classrooms will only exacerbate social resentment, which is growing across the country, raising regional and international concerns over the stability of Algeria.