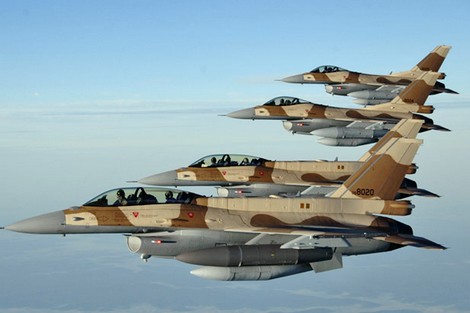 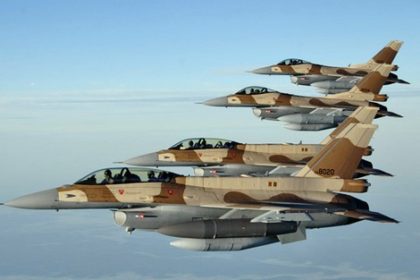 The Royal Moroccan Air Force will upgrade its fleet of F16 fighter jets with electronic warfare systems supplied by Harris Corporation under a contract worth $91 million.

The company said in a statement that it will equip the F16 fighters of the Royal Moroccan Air Force with the Advanced Integrated Defensive Electronic Warfare Suite (AIDEWS), to “help protect the RMAF F-16 aircraft fleet against current and evolving electronic threats.”

“Harris is committed to rapidly fielding this proven capability to support the Royal Moroccan Air Force’s pilots and enable their mission,” Zoiss added.

The Moroccan Air Force are deployed in the Bengrir air base near Marrakech. They have been used in Yemen as part of the Saudi-led coalition against the Houthis. One of these jets was lost in a crash due to reportedly technical failure.

The delivery of these fighter jets places Morocco among an elite group of air forces who operate the advanced multirole F-16 air craft.