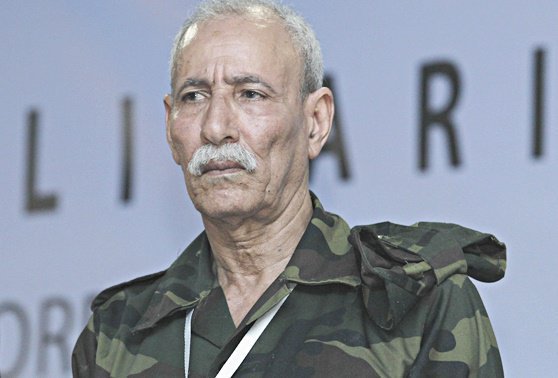 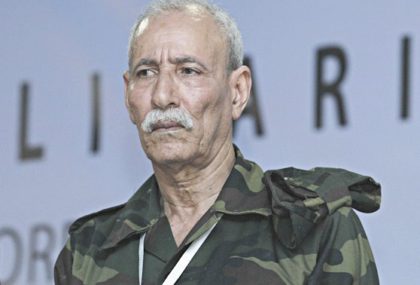 As the 28th African summit due in Addis Ababa (Ethiopia) by end of January gets closer, the Algeria-backed Polisario separatist front is becoming more and more nervous and agitated.

The reason of this growing anxiety is that Morocco is expected to rejoin the African Union during the summit as nearly 40 out of the 54 member countries of the organization back the North African Kingdom’s return to its institutional family.

In a desperate move to set hurdles for Morocco’s bid, head of the Polisario Brahim Ghali, who is wanted by Spanish justice for crimes committed in the Tindouf camps, is touring some English-speaking African countries in a campaign seeking to lobby against Morocco.

After visiting Pretoria, where he met President Jacob Zuma, a fierce opponent of Morocco, Brahim Ghali flew on board an Algerian plane to Lusaka where he was received by Zambian president Edgar Lungu.

President Lungu has not a constant stand on the Sahara issue. One day he announces recognition of the pseudo-Sahrawi republic (SADR), self-proclaimed by the Polisario, and  the following day he withdraws his recognition. It all depends on how much money he gets from the Algerians.

With the slight rise in oil prices, the Algerian diplomatic machine has resumed its hostile campaign against neighboring Morocco and tries by all means, including enticing corrupt allies, to obstruct Moroccan readmission to the AU.

According to some experts, despite Algerian support, the Polisario appears increasingly snubbed and isolated on the international scene, mainly in Europe.

The separatists have also been dumped by a growing number of countries, which pulled their recognition of their phantom entity thanks to Morocco’s diplomatic breakthroughs in Africa, where the North African kingdom is building a solidarity-based South-South partnership for the sake of African people.