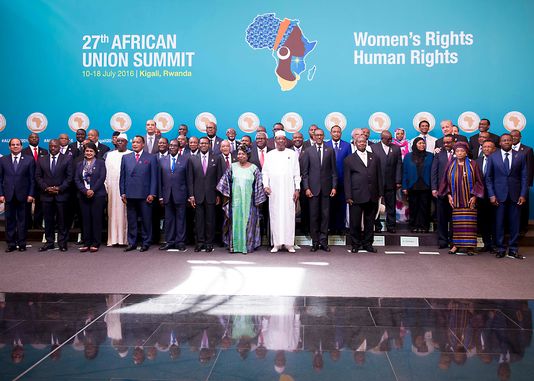 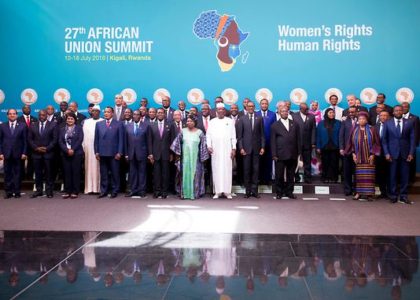 King Mohammed VI chaired a Ministerial Council in Marrakech on Tuesday during which the constitutive act of the African Union was adopted as well as its additional protocol thus paving the way for Morocco’s return to the pan-African organization.

Following the Council, spokesperson for the Royal Palace Abdelhak Lamrini said that the adoption of these texts is in line with Morocco’s willingness to regain its natural place in Africa’s institutional family, a will that was expressed by the Sovereign in an address  to the 27th African Summit, in Kigali last July.

The Ministerial Council was also held after the official request made by Morocco last September to return to the African Union and the support such a bid received from the majority of African countries.

Lamrini told the press that King Mohammed VI urges the two Houses of the Moroccan Parliament to speed up procedures to approve the constitutive act of the African Union.

During the Council of Ministers, the Monarch was also briefed on the second phase of the regularization campaign of illegal migrants launched last December.

In this respect, the King gave instructions to relevant departments to examine the possibility to extend the residence permit span to 3 years and to simplify procedures.

The first phase of the undocumented migrants’ regularization took place in 2014, in line with the Moroccan migrants’ integration policy spearheaded by King Mohammed VI and described by analysts as unprecedented in Africa and the Arab world.

During the first phase that set in motion a set of measures in favor of the aliens, some 25,000 migrants were able to regularize their situation.