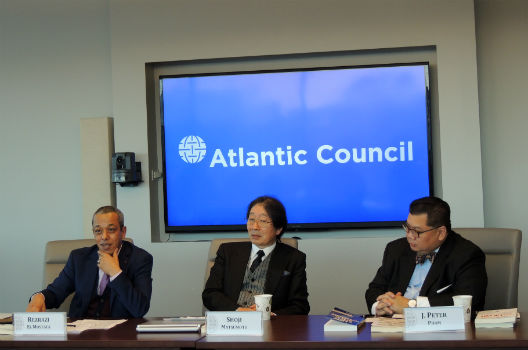 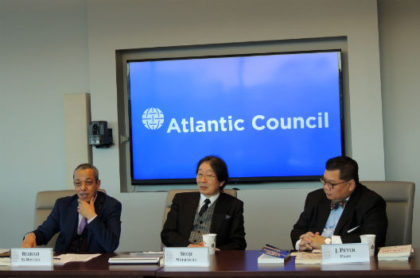 The Atlantic Council published a paper highlighting the pertinence of Morocco’s African foreign policy led by King Mohammed VI which made the Kingdom the commercial gateway to the continent.

The analysis dubbed “Africa’s Economic Prospects in 2017: Ten Countries to Watch”, contrasts the low growth in the main continent’s economic hubs with the success of Morocco’s energy and macro-economic policies along with its strategy to strengthen economic ties through joint-ventures with African countries.

“In pursuit of the goal of making Morocco the commercial gateway to Africa as well as Africa’s bridge to Europe, King Mohammed VI has been busy implementing his strategy of making Africa the “top priority” of his foreign policy, with a string of official visits across Africa, including recent forays to Rwanda, Ethiopia, and Nigeria,” said Peter Pham, the author of the analysis.

The King’s African tour “resulted in agreements for multibillion-dollar cross-investments in the agriculture, energy, and financial sectors, as well as the historic announcement last month of a Moroccan-Nigerian joint venture to build a gas pipeline to connect the two countries that will eventually link up to Europe,” he said.

This Moroccan renewable energy endeavour was described by Pham as “an extraordinary turnaround.” Just a few years ago the country was, according to the World Bank, the Middle East’s largest energy importer, depending on fossil fuels for over 97 percent of its energy, he recalled.

Morocco’s African commitment has an environmental dimension, highlights the analysis, which sheds light on the successful organization of the 22nd Conference of Parties (COP22) of the United Nations Framework Convention on Climate Change two months ago in Marrakech.

At the continental level, the analysis notes that the global slowdown of economic growth, especially in China and other emerging markets, has affected Africa’s economic powerhouses, notably Nigeria and South Africa. 2016, was “a tumultuous year”  for many African economies as Nigeria slipped into recession while South Africa barely lurched forward with anaemic 0.2 percent growth in the third quarter.