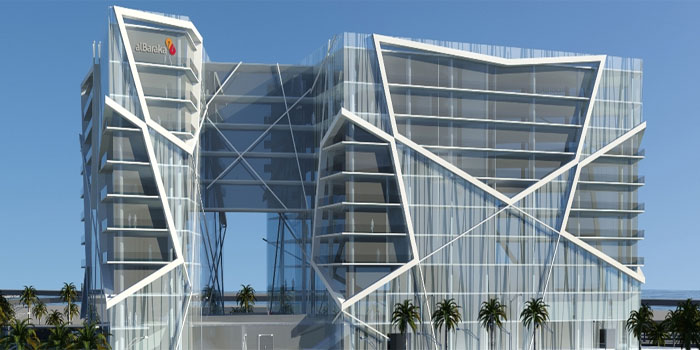 Bahrain’s Al Baraka to Set up 25 Agencies in Morocco 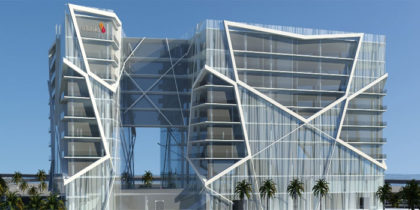 Bahrain’s Al Baraka group forged a partnership with Morocco’s BMCE Bank of Africa to create AL Baraka Maroc which aims at creating a network of 25 agencies in Morocco in the first quarter of 2017.

The Bahraini group made the announcement after Morocco’s central bank gave the green light to five Moroccan banks to set up Islamic banks – known locally as participative banking- and allowed three banks to sell Islamic products.

In a statement to CNN Arabic, CEO of Al Baraka group, Yussef Adnane said that the Bank is looking forward to open its branches in Morocco, noting that BMCE Bank of Africa holds 51% of the capital of the AL Baraka Maroc.

He explained that this partnership will be extended beyond Morocco’s borders as the Bahraini group aims at building on the BMCE Bank network in Africa to reach new markets.

Morocco’s BCP has chosen to partner with Guidance Financial Group, while CIH is partnering with Qatar International Islamic Bank.