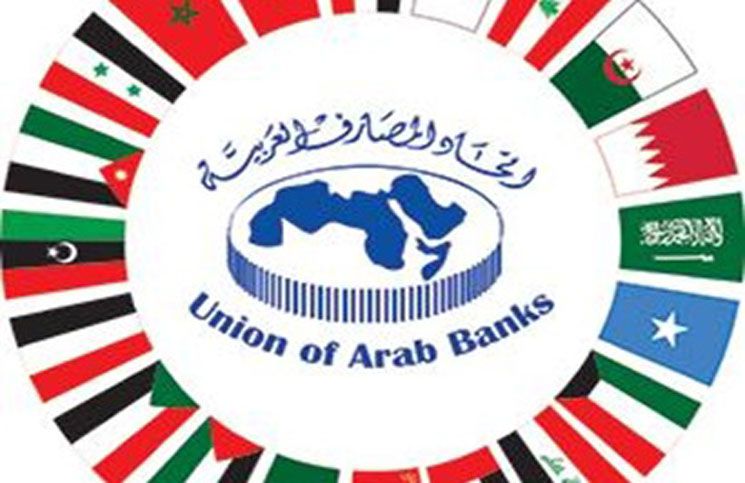 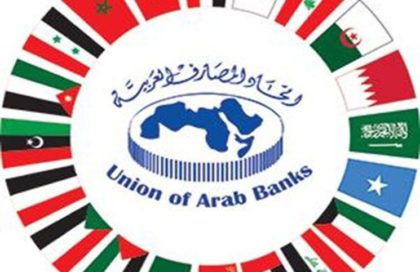 The General Secretariat of the Union of Arab Banks released a study underscoring the resilience of the Moroccan banking sector, which remains insulated from external risks that could affect its performance.

The Beirut-based Union added that the Banking sectors of Morocco, Jordan, Lebanon, Palestine and Sudan show high resilience thanks notably to political conditions. The Union praised the efforts led by central banks in these countries to ensure monetary and financial stability.

The study sheds light on a host of risks that are facing banks in Arab countries, notably those linked to the security and political situation that impact financial institutions as well as growth rates.

The study projects that Arab banks will face several challenges with regards to liquidity and slow growth of deposits. Yet the study shows that one of the biggest challenges to be addressed in 2017 is the risks relating to liquidity in the banks of the Gulf Cooperation Council and other oil exporting countries such as Algeria, Iraq and Libya where a significant drop in deposits from the public sector have been registered on the backdrop of the slump in oil revenues.

The study ranks the banking sector of the UAE in the first position in terms of assets, which stood at $694.9 billion in the first quarter of 2016.