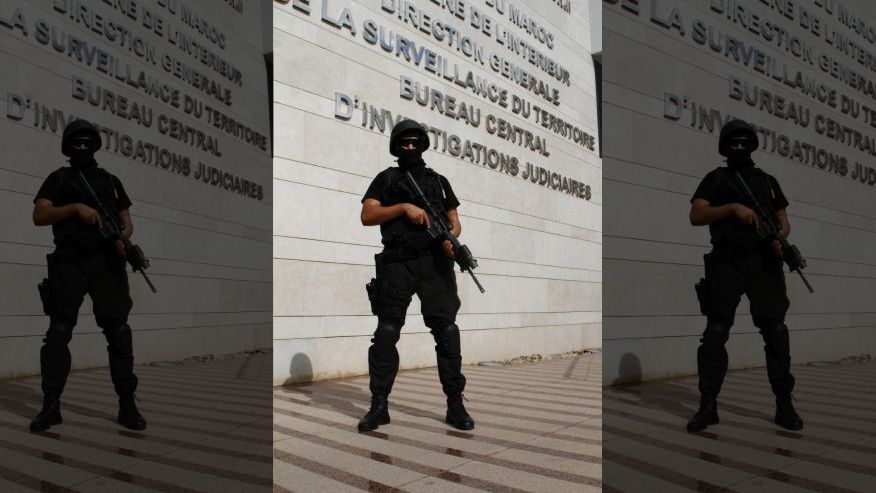 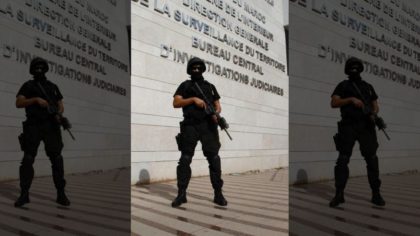 A Moroccan man affiliated to the Islamic State group (IS) plotting a shoe bombing attack has been arrested by the Moroccan countre-terrorist forces after failing to join the terrorist organization in Irak, and Syria, reports say.

Counter-terrorism forces of National Brigade of the Judicial Police (BNPJ) netted the IS sympathizer at Oued Laou, near the Moroccan Northern city of Tétouan, local media Assabah reports.

Investigations and interrogation enabled forces to uncover the attacker’s strategies reportedly also used by leaders of the organization.

Investigators, after analyzing the suspect’s computer, discovered new tactics, such as the shoe bomb used by the terrorists to evade security forces attention, Assabah notes.

Security forces also seized a sword, a bow and arrows as well as nails, explosive items and a paramilitary pant.

The suspect admitted to have tried to join IS in Syria and Iraq on several occasions but failed. He has been active on propaganda website of the terrorist organization, Assabah quotes security force sources as saying.

Some 500 IS militants are reportedly active in Morocco.