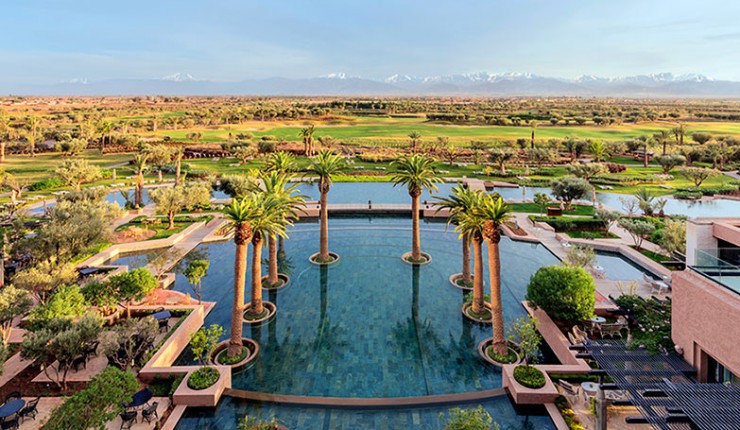 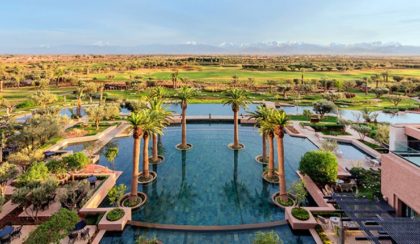 With $5.8 billion in tourism revenues, Morocco stands out as the country with the largest tourism market in Africa, said the public broadcasting organization of Belgium’s French community, RTBF.

“By the end of November, Morocco earned $5.8 billion of tourism revenues which put it on top of the ranking of Africa’s leading tourist destinations,” said RTBF on its website.

Two days ago, the New York Times listed Morocco and Marrakech in particular in a list of 52 places to visit in 2017. The US leading daily described the Red City as “spiritual resting place,” highlighting a set of attractions of Marrakech notably the “museum dedicated to the work of the fashion icon Yves Saint Laurent, which will debut this fall in Marrakesh, showcasing thousands of sketches, couture garments and accessories.”

Marrakech was also named by CNN last year as one of the cities offering the best street food.

Last June, Morocco was awarded the prize of Best Tourism Destination by Spanish La Razon Awards for the efforts and progress made by the Kingdom to develop its beautiful and attractive geographic landscape and cultural and historic heritage.

Recently, a survey conducted by Kayak, a travel search engine, showed that Morocco maintains its place as the most popular overseas travel destination for French tourists.

Amid a tense regional context, marked by the spread of confusions in several European tourist markets on the backdrop of the security situation in North Africa, Morocco has adopted an emergency plan to preserve the sector. The plan provides for a set of measures ranging from opening new air routes, launching promotional campaigns to showcase Morocco’s attractions, to attracting more tourists from new markets notably in Eastern Europe, Russia and the Arab World.