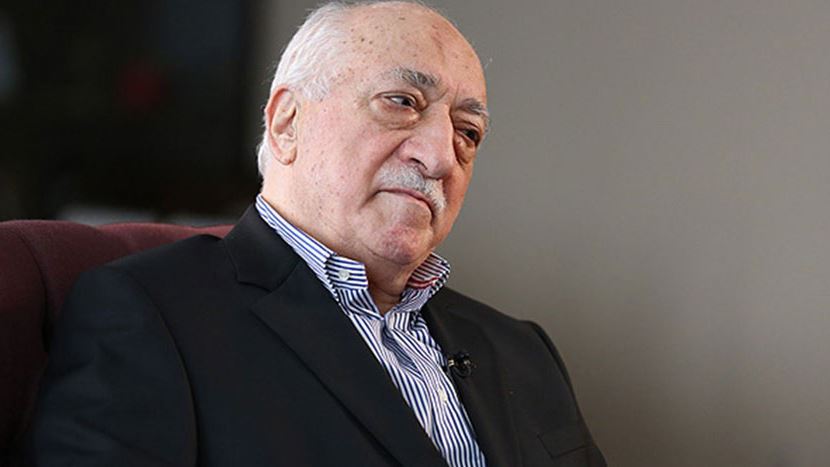 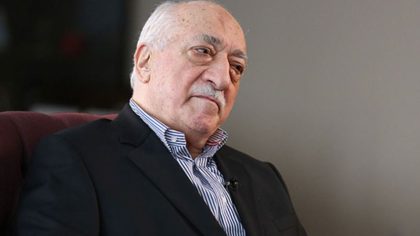 Moroccan authorities ordered the closure of schools affiliated to the group led by the US-based Turkish controversial preacher, Fethullah Gulen.

“Investigations on the establishments of the Mohamed Al-Fatih group, linked to Turkish national Fethullah Gülen, showed that they use education to spread the group’s ideology and ideas contrary to the principles of the Moroccan educational and religious system,” the interior ministry said in a statement.

Moroccan authorities took the decision to close these schools after their administrations failed to abide by a series of warnings from the education ministry.

“It was decided all the group’s educational establishments will be closed within a month,” the statement said.

The education ministry said that the students currently pursuing their studies in Gülen’s schools will be integrated in Moroccan schools.