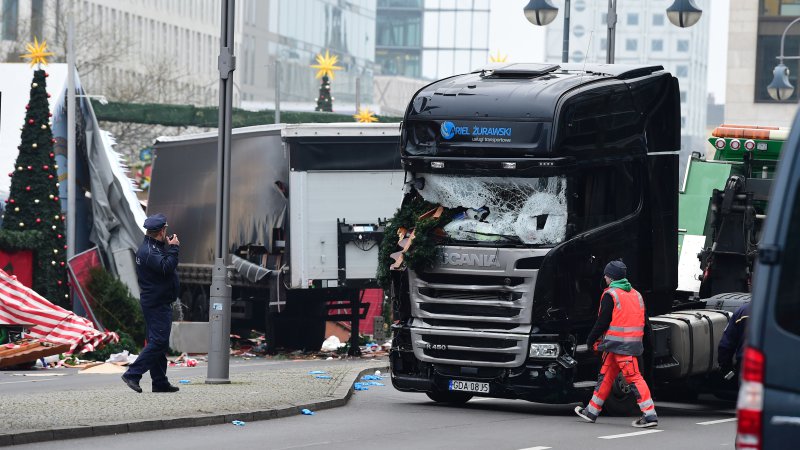 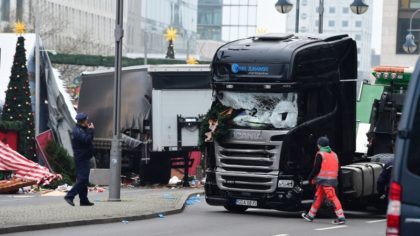 The US Central Intelligence Agency (CIA) has alerted Moroccan authorities of possibilities of terrorist attacks like the truck attack in Berlin and rampage shooting in Istanbul in the kingdom.

The CIA pointed out that some fighters of the Islamic State group (IS) who fled lately the terrorist group’s strongholds in Iraq and Syria are heading back home to stage attacks, Moroccan daily Assabah reports.

The CIA report noted that IS instructed its members who managed to sneak out of Mosul and Raqqa in Syria to stage in their countries assaults in the style of the Berlin truck attack in December and the New Year Eve attack in Istanbul which left 39 people killed in a rampage shooting.

According to Assabah, the CIA further noted that IS, unable to smuggle its militants into Europe, opted for attacks in its members’ home countries.

Around 30 per cent of IS militants in Iraq and Syria have left the group’s strongholds and headed home, a UN report said.

The December 31 attack in a nightclub in Istanbul was a trick used by the terrorist group to draw away countries’ attention from the return of militants, Assabah indicates citing the American powerful intelligence agency.