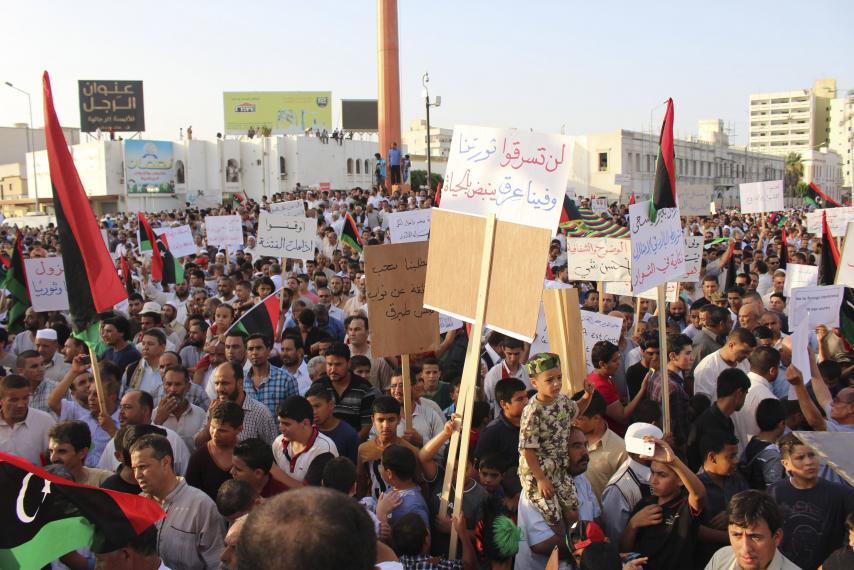 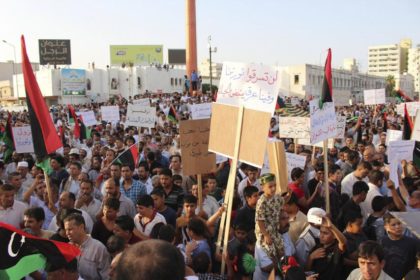 Prime minister-designate Fayez al-Sarraj of the UN-backed Government of National Accord (GNA) who also doubles as the President of the Presidency Council has called on the Council members to continue pushing ahead and not to abandon their mission. “I invite my colleagues in the Presidency Council to unite our efforts in the New Year, we have to move ahead together, there is no retreat.” The statement came days after Vice-Prime minister-designate Moussa Kouni resigned from his post citing the inefficiency of the Libyan-based UN-backed bodies as well as the limited authority they have on the ground.

GNA’s actions have been stalled by the failure to receive the vote of confidence of the Tobruk-based House of Representatives (HoR) which has led to its consideration as an illegitimate body in some quarters of the country. The Libyan Political Agreement states that the GNA must be approved by the HoR.

However, there are hopes that the political impasse in the country could soon come to an end after Speaker Aqila Saleh of the HoR said they came to “ask for support for the legitimate power in Libya and for the path of dialogue and consensus to be pursued” after meeting with his Tunisian counterpart Mohammed Ennaceur. He is expected to meet with the Tunisian president on Friday.

Saleh said the Tobruk-based parliament is “prepared to negotiate with all sides (engaged in the Libyan crisis) on the condition that its dignity and territorial integrity are preserved” while applauding the holding of the proposed summit of foreign ministers of neighboring states in Libya.

That process could be blocked by the increasing hostilities between the Libya National Army (LNA) loyal to the HoR and forces in Misrata. The Misrata Municipal Council in what could be considered as a war declaration labeled the commander of the LNA, Field Marshall Khalifa Haftar, as a “war criminal” and accused him of “undermining the security and stability of the homeland, and the cultivation of sedition and terror among its citizens.” They have called for the mobilization of Misrata forces and fighters against his troops, which bombarded a military transport aircraft, containing several high-ranking Misrata council members, at the Jufra air base on Tuesday.

The fate of Haftar has been a stumbling block to approval of the LPA by the Tobruk-based parliament.