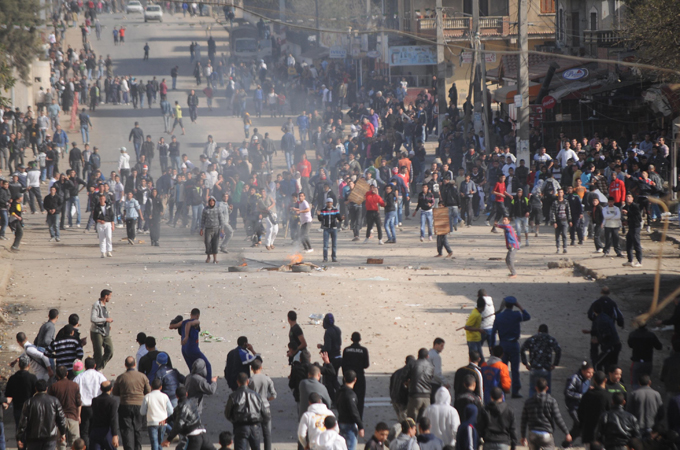 Riots in Algeria over Tax Hikes 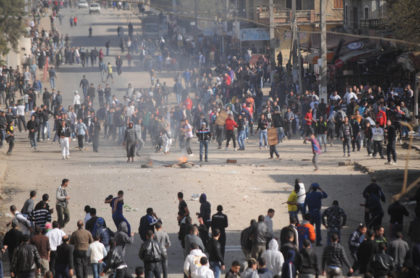 The region of Bejaia, east of capital Algiers, was hit by violent protests against the new appropriation bill, which introduces new taxes and austerity measures on the backdrop of the dwindling hydrocarbon revenues.

Dozen protesters and law enforcement members were injured in the riots that sparked in Bejaia and the nearby towns in the restive region of Kabylia after shopkeepers staged a strike against the new appropriation bill, local media said.

The protest was peaceful in the onset but turned violent after security forces fired tear gas to disperse angry crowds, TSA-Algerie reports, adding that several buildings were set on fire and some vehicles scorched while many shops have been looted and roads barricaded during the riots.

Algeria’s 2017 appropriation bill provides for tax hikes in a bid to compensate for the falling revenues from hydrocarbons. The new budget is calculated on an oil price of 50 dollars per barrel.

In the absence of efficient economic diversification, Algeria plans to cut spending by 14 percent in 2017, after a 9 percent cut in 2016, in an effort to counter the impact of the oil price slide.

Algeria’s finances have been severely battered by the slump in oil prices with foreign reserves dwindling from 178 billion dollars in 2014 to 114 billion by the end of 2016.

The IMF estimates that Algeria needs a barrel price of $110 to maintain macro-economic balance at a moment economic analysts warn of an upcoming budget crisis if oil prices remain at current levels, around $50 per barrel.

Observers see that Algeria’s heavy dependence on hydrocarbon revenues, which make up 95% of exports, will further diminish the country’s foreign exchange reserves. Recently, Algiers resorted to foreign debt with a 900-million-euro loan from the African Development Bank.